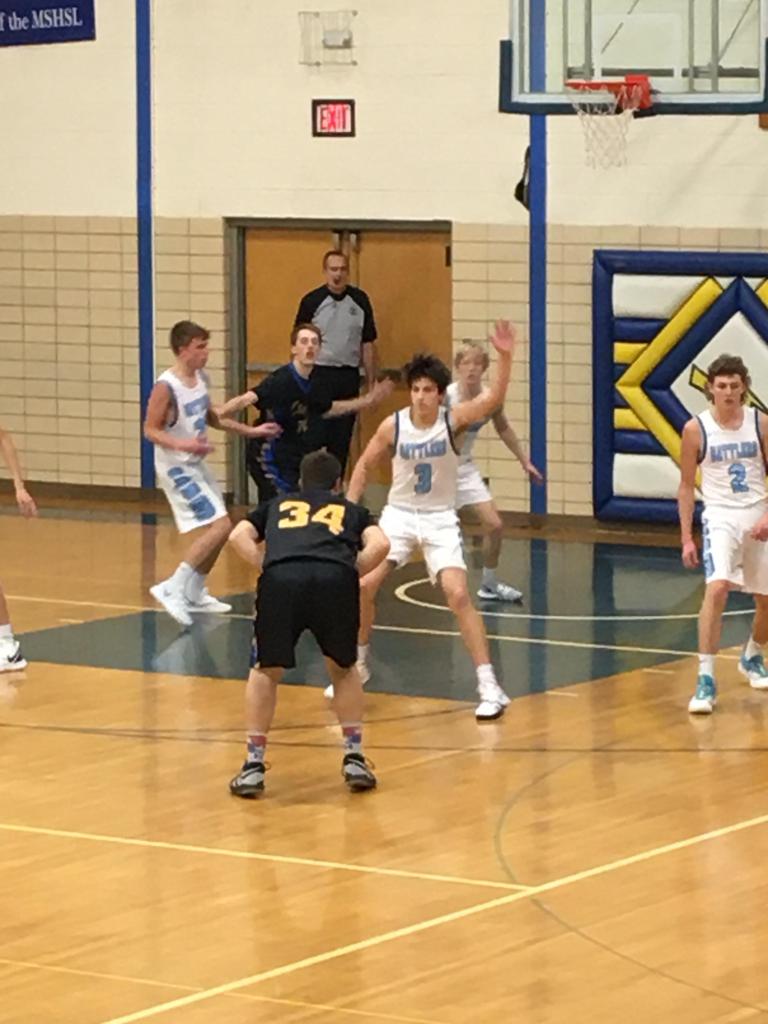 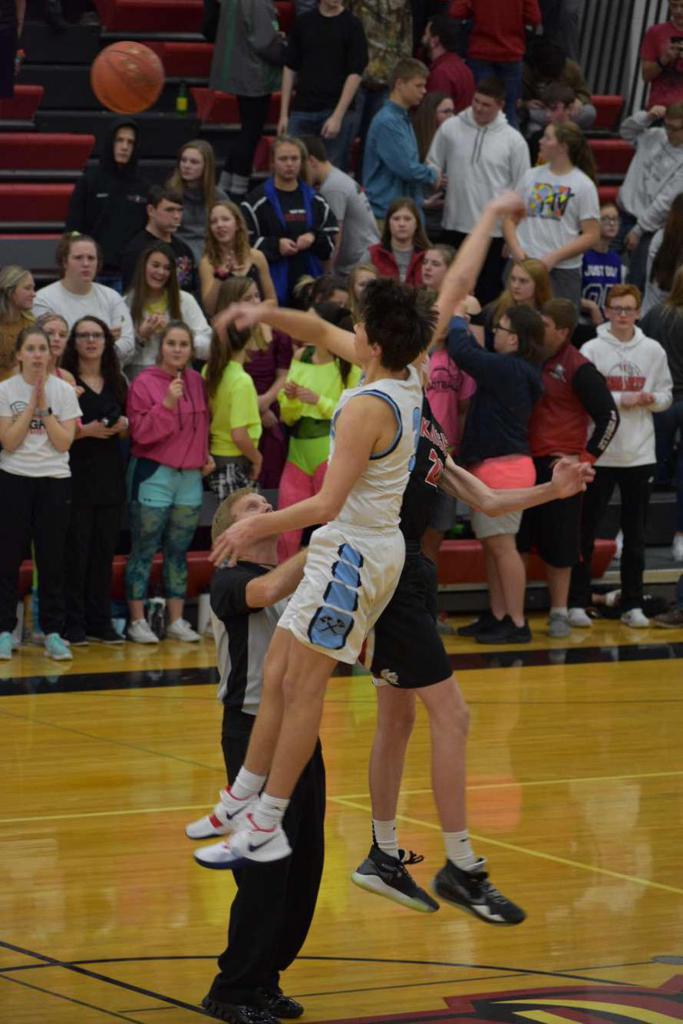 Amundson ranks competing in the state track and field meet for the Otter Tail Central Bulldogs as his top sports memory.

“Brennan was a huge factor in our track success last year,” commented OTC Head Coach Brady Speicher. “He was willing to try any event to help the team get as many points as possible and ended up being one of the fastest 800 runners this program has ever had. As a first year head coach last year, having an athlete like Brennan that you can trust to be a leader was a great feeling.”

OTC football coach Eric Olson added, “Brennan is a long kid who played the tight end position very well for us.  He could catch the ball in traffic and knew how to get himself in position to make plays.”

On the basketball court, “Brennan has been a great player for the Battlers,” stated Head Coach CJ Peeters. “He is always easy going and happy, really brings a great approach for practices and games. Brennan has passion to get better and willing to put in a lot of work to improve. He had some outstanding games and helped our team out tremendously. He has been up for all-conference the past two years and has earned a lot of accolades along his way. This year he was 2nd team All-Conference, and last year was 3rd team. He has been a great player to coach, very thankful for the opportunity to work with him.”

“Being involved in sports has made me able to be a team player much more than just doing everything by myself,” said Amundson.  “This spring I’ve still been working out pretty often, but it is hard to keep it up because of the no school part.  My message to underclassmen is it’s not easy, it requires hard work and dedication.”

Amundson is planning to major in Exercise Science when he attends the University of Minnesota – Duluth in the fall.  His favorite subjects in high school were Physical Education and History.