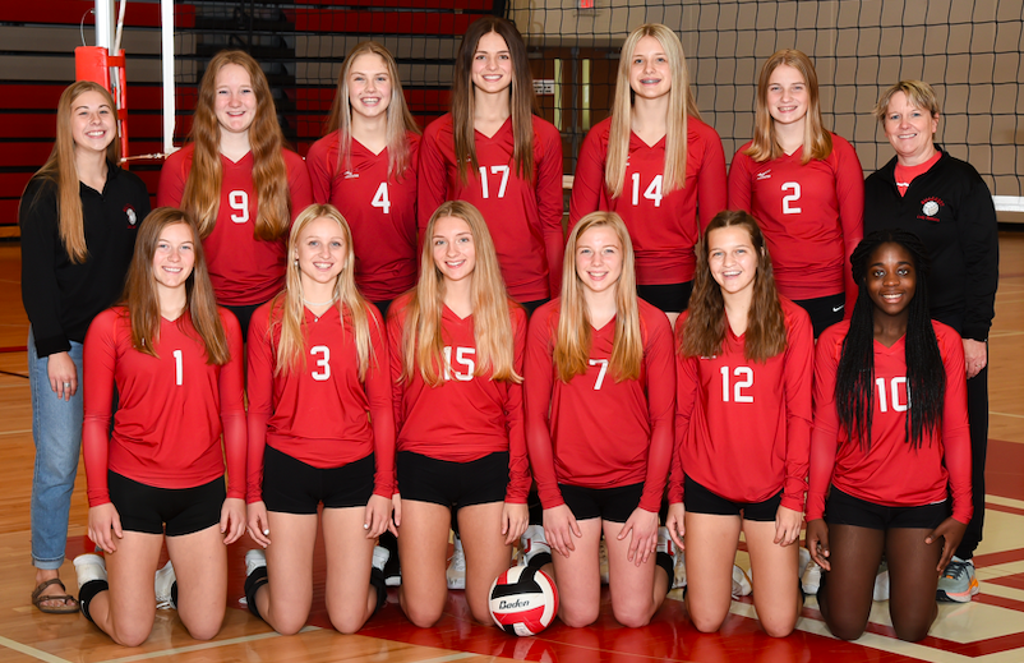 Fergus Falls hosted their Blocktober Fest Volleyball Tournament on Thursday at the Kennedy Secondary School.  There were nine teams involved in the competition and Pequot Lakes captured the championship with Breckenridge finishing as runners-up.  Fergus Falls took third place.

“We definitely had ups and downs in our tournament, but it also gave us more opportunities to see what our team could do when we were down,” said Fergus Falls Head Coach Sabrina Noon.