The West Central Area Boys Golf Team won another Quad County Conference championship on Monday at Tipsinah Mounds Golf Course. The Knights won the meet with a 323. Border West was runner-up with a 342. Other team scores were Ortonville 347, Underwood 354, Rothsay 358, Pillager 363, Hillcrest 374, OTC 396, Ashby 415, and LPGE-Browerville 443.

“Trevor was solid again, but only had a one stroke lead going into the last hole,” noted Underwood Head Coach Chuck Ross.  “He came through with a par to win by two strokes.  That’s what senior leaders do in the clutch.  Congrats to Trevor, Amber Frigaard, Hudson Risbrudt and Landon Ecker on making the All-Conference Golf Team.  It is very well deserved.  Trevor was also the number one golfer in the conference.” 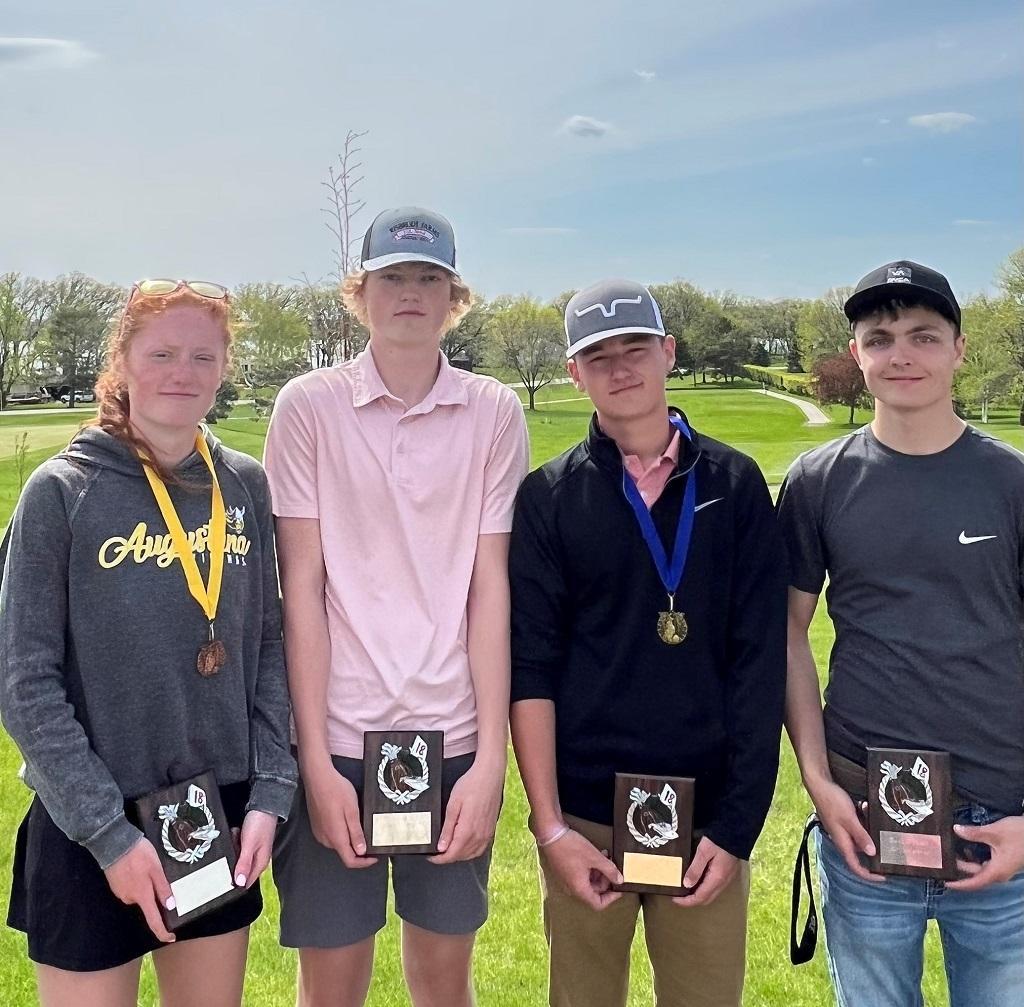 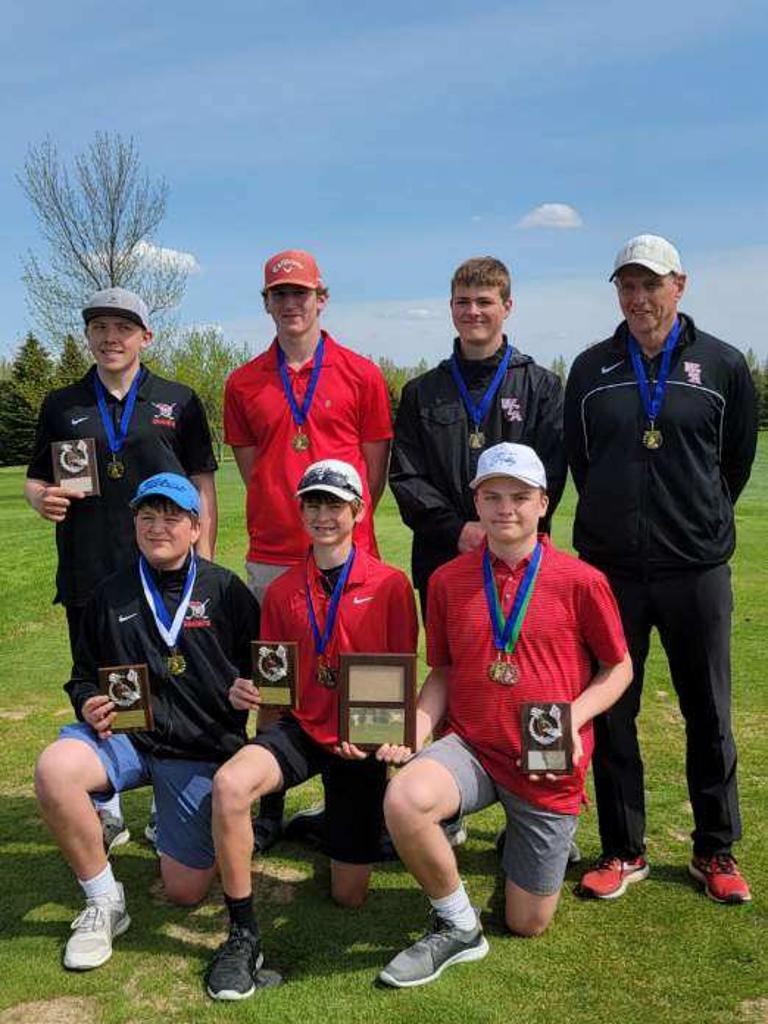 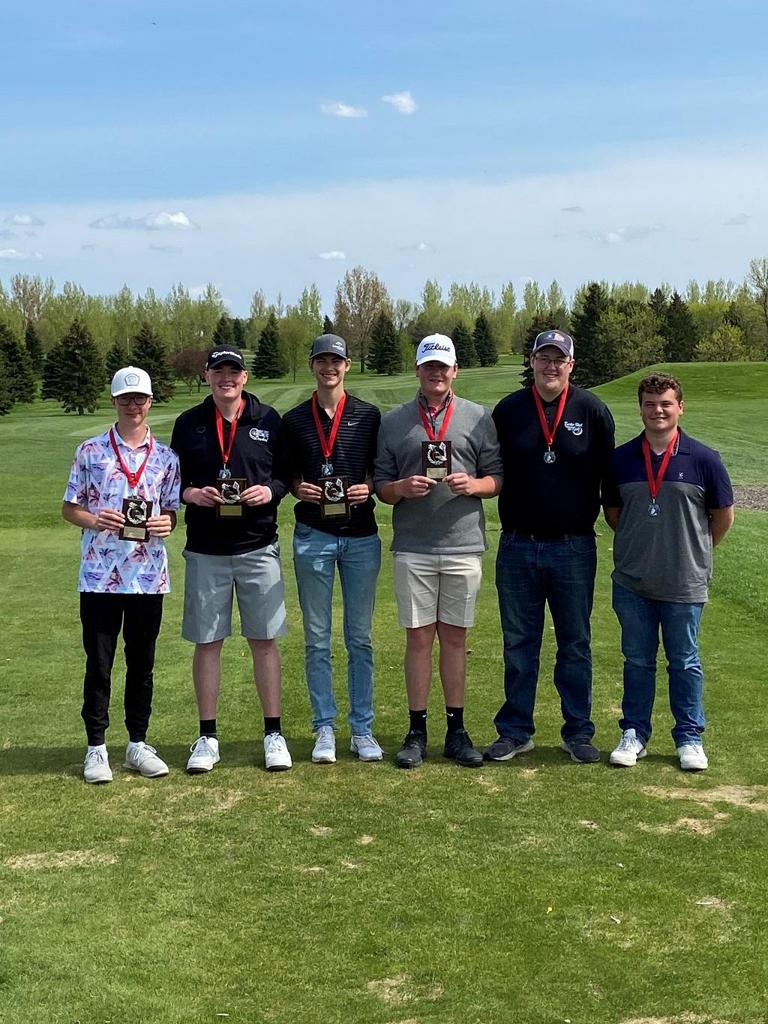