The Augsburg College Women’s Hockey team finished the 2019-2020 season with a record of 21-6, posting an impressive 15-3 mark in the MIAC.  After beating Hamline 2-1 in overtime in the opening round of the MIAC playoffs, they lost in the championship game to Gustavus Adolphus, 3-0.  The Auggies just got better though, as Fergus Falls High School graduate Jade Zierden has committed to Augsburg where she will play hockey and major in Mathematics.

Zierden was a part of the Otters state tournament team in 2019, earning All-Tournament team honors as Fergus Falls claimed the consolation championship.  The Otters compiled an overall record of 74-60-2 in her five years as a member of the varsity team.

“Jade will thrive at the collegiate level because of her drive and the ability to be the ultimate teammate,” commented Fergus Falls Head Girls Hockey Coach Tim Lill.  “Her strength and size will help her net front presence.  Augsburg just got better.”

In her career at Fergus Falls High School Zierden compiled 90 points (31 goals, 59 assists) in 125 games, placing her eleventh on the all-time Otter scoring list.  Her senior season saw her score 8 goals and record 17 assists for 25 points in 25 games.

Along with being named to the All-State Tournament team in 2019 she also tied a state tournament record with 5 assists in one game.  Jade was a Central Lakes Conference All-Conference team member as a junior and a senior, was named to the Academic All-State Team and also served as a captain for the Otters her senior year. 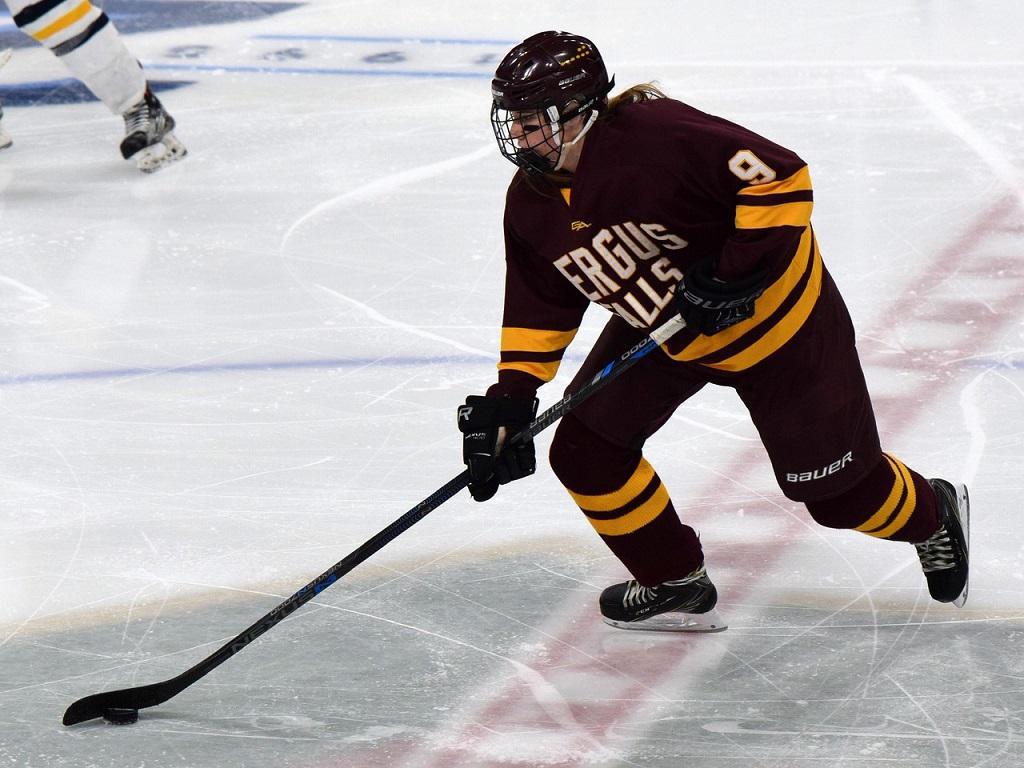