Wadena-Deer Creek senior Lucas Hinojos enjoyed participating in several different activities for the Wolverines, including cross country, track and field, basketball, clay target league and baseball.  His favorite school subjects were Math and Science.  Lucas is planning to major in Biology as a pre-med student at Concordia College in Moorhead, where he will also compete in cross country and track and field for the Cobbers.  He also intends to play trumpet in the Concordia Ensemble. 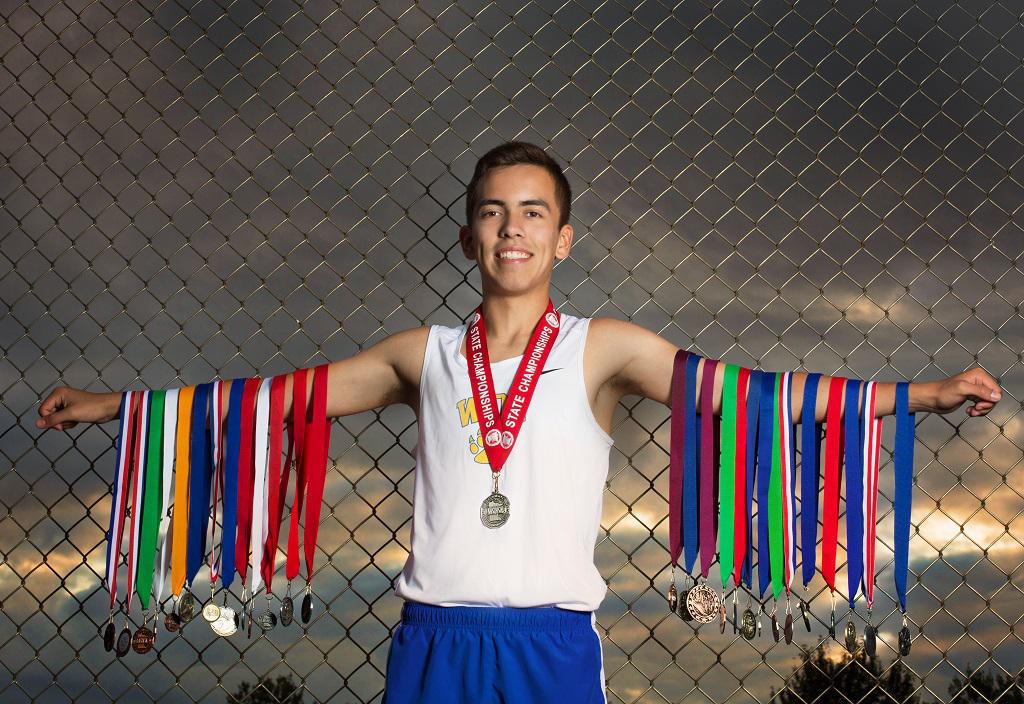 “Being in sports has brought me closer with many people and we’ve created many life-long friendships,” stated Hinojos.  “Sports have always been a major part of my life, and whenever I’m upset about something, I can always turn to sports to help clear my mind.”

"Lucas has embodied the WDC CC philosophy statement:  Finish Strong,” relayed Head Cross Country Coach Mike Brunsberg.  “Whether it be a workout, race, season, or now--a high school career, he consistently delivered a strong finish.  With quiet determination, Lucas made good on his potential, and as his coach, I am proud of his accomplishments!"

Lucas lists his top sports memories as earning runner-up honors at the Minnesota State Class A Track and Field Meet in 2019 as part of the 4x400 meter relay team, as well as achieving the WDC 4x400 meter relay record with a time of 3:24.09.  Another highlight was when the boys’ track and field team qualified and competed in the 2018 and 2019 Class A State True Team Meet at Stillwater.  Hinojos also attained his goal of qualifying and running the Class A State Cross Country Meet Championships in 2019 and 2020.  He received the Fox/Hess Athletic Sportsmanship Award during the 2020 WDC Senior Awards Program.  He also established a single season record at Wadena-Deer Creek for most made 3-pointers his senior season.

"Lucas has always been a great teammate,” commented Head Boys Basketball Coach Kevin Tumberg.  “He is an extremely skilled shooter.  His senior season he set our school record for the most single season three-point field goals made.  Lucas was an athlete that stayed in shape year round and we never had to worry about his conditioning or ability to stay in the game for long stretches at a time.  His ability to shoot the ball from deep helped us keep the floor spaced.  He has some big shoes that need to be filled going forward!"

“Not being in school or participating in sports is very hard, but I’ve picked up a few hobbies to help deal with it,” said Hinojos.  “My most time consuming hobby would probably be golf.”

Track and Field Coach Marc Reynolds had this to say about Hinojos, “Lucas is a very well rounded student-athlete who is involved in many extra-curricular activities and is a 3 sport athlete all while holding a very high GPA throughout high school.  Lucas has always kept himself well balanced and found time for all of the things going on in his life!”

Lucas worked his way on to WDC’s 4X400 Meter relay in 2019 where he helped break a school and finish 2nd at the Class A state track meet.

His advice to underclassman is to “never expect that the next season is guaranteed.  Always play your heart out and play like it’s the last game, match or meet you’ll ever have.” 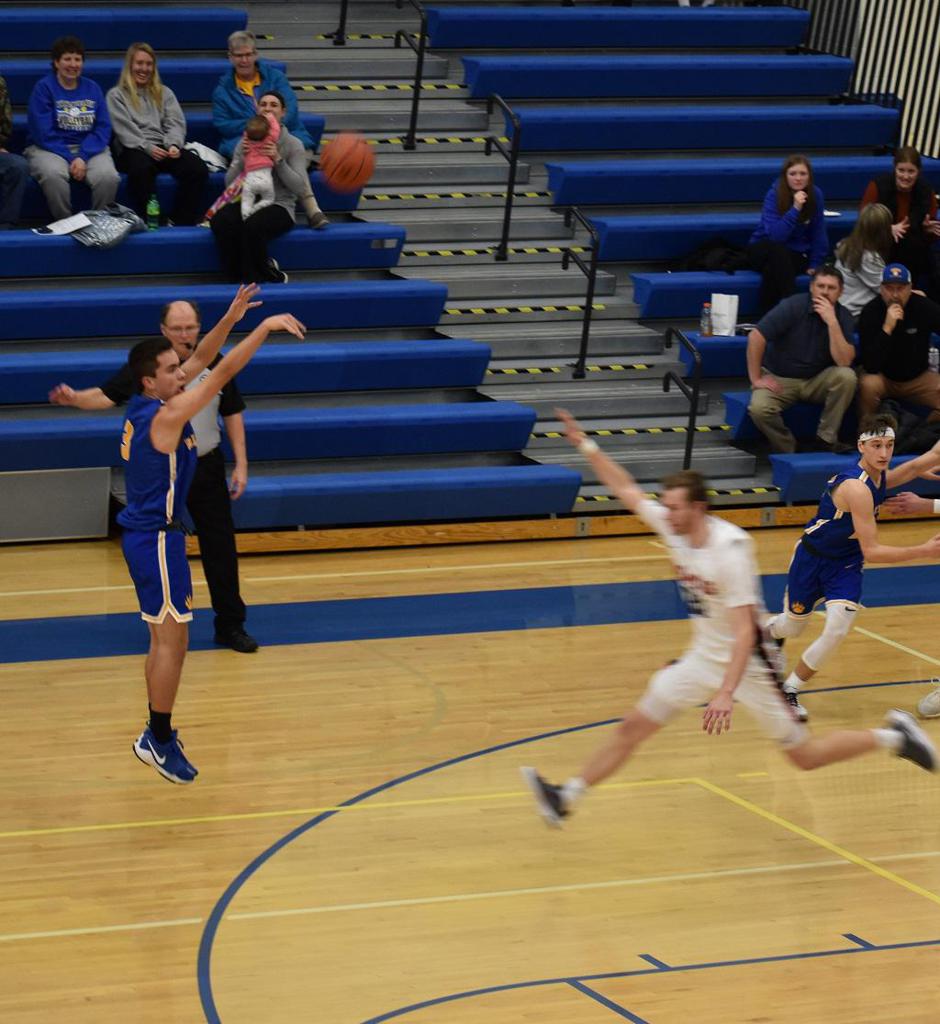 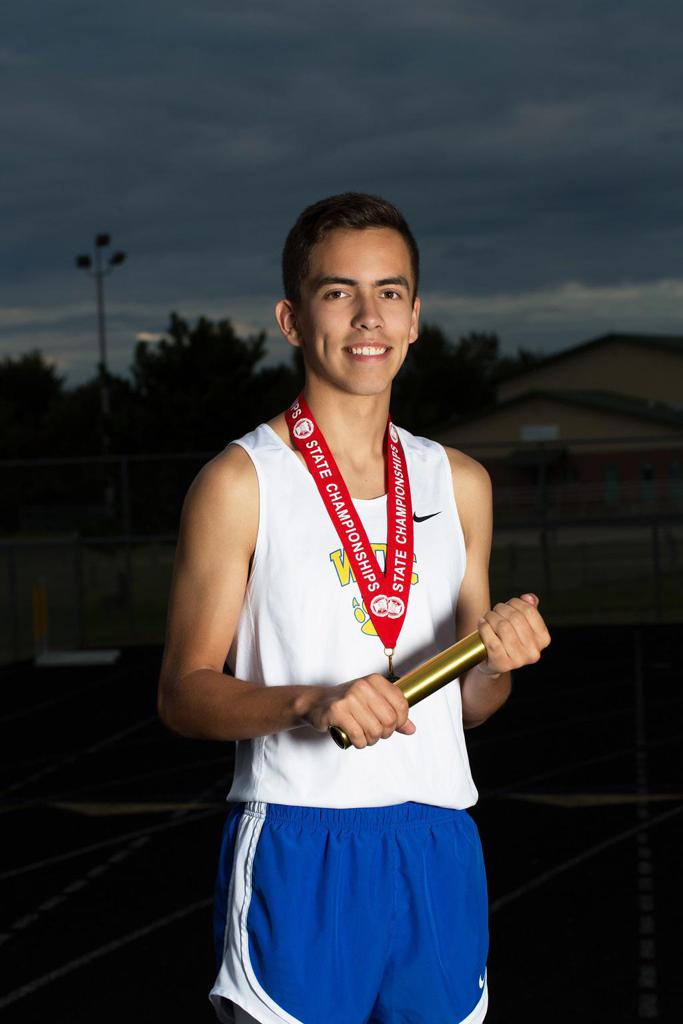 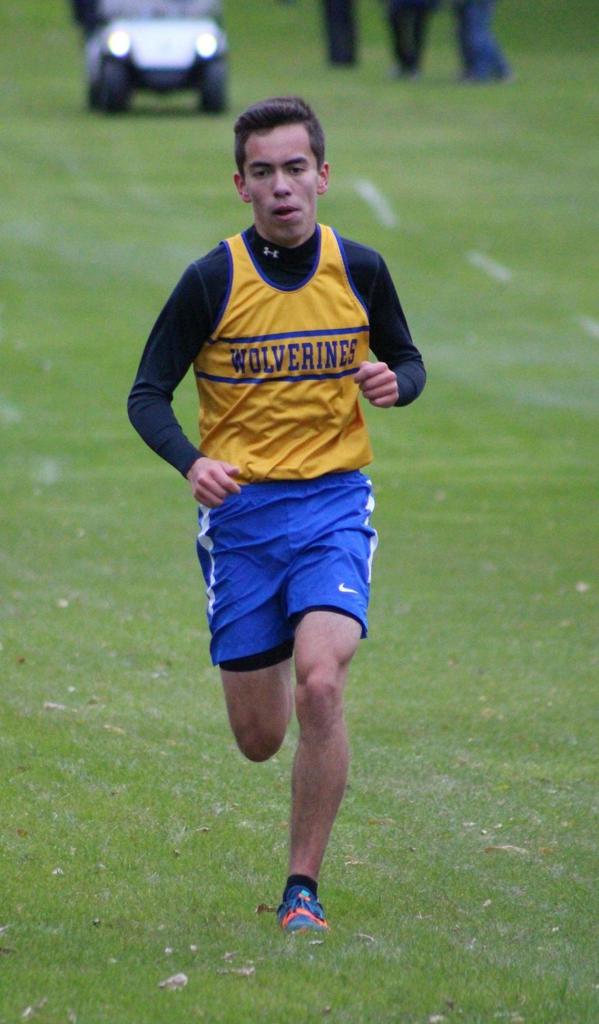