Hancock senior Parker Schmidgall was a three-sport athlete for the Owls, participating in football, basketball and baseball.  His top sports memory came when the football team made it to the Prep Bowl this past season.

“Parker came to practice every day with a good mindset and worked as hard as he could,” stated Head Basketball Coach Cory Bedel. “I would say Parker is a perfect example of the best teammate you can ask for. He would do anything you asked him, and is a very coachable kid, never talks back, always listens to what you have to say and does whatever you ask. Parker was one of our team captains this year for basketball and did a great job leading us and being a role model to the underclassman, one very classy guy that’s for sure. He has been a big part of our success on the basketball court the last four years.”

“Playing sports has helped me to become better friends with the people in my school,” acknowledged Schmidgall.  “With no sports this spring I have been spending a lot more time with my family.”

“I have had the privilege of coaching Parker in both football and baseball,” commented Coach Chad Christianson.  “In both sports, Parker is a person that wants to do whatever he can do to help the team and make everyone around him better.  He does not look for the glory he just wants to have success with his teammates.  In football, Parker did not play much until his senior year as he was behind a pretty good group of linemen that graduated the year before him.  Parker worked hard and was a huge piece to the success that we had this year.  I mention all the time that the only time you notice offensive lineman is when they make a mistake and you did not notice Parker unless he was down field springing us one last block for a score.  I think his character could most be demonstrated by the award he got after our Prep Bowl game.  Parker was honored with the Most Valuable Teammate award.  In baseball, Parker would play any role to help the team.  He would see himself play anywhere from Right field, First Base, to DH.  He was always happy to take his role.  Parker will be very successful in the future and his humble approach to life and sports will be missed at Hancock High School.”

Schmidgall is going to attend Northwestern University in St. Paul for Engineering and Computer Science.  He is also going to play football and lacrosse in college.  His favorite high school classes were Math and Computers.

His advice to underclassmen is, “Don’t take your sports seasons for granted.  Enjoy every minute.” 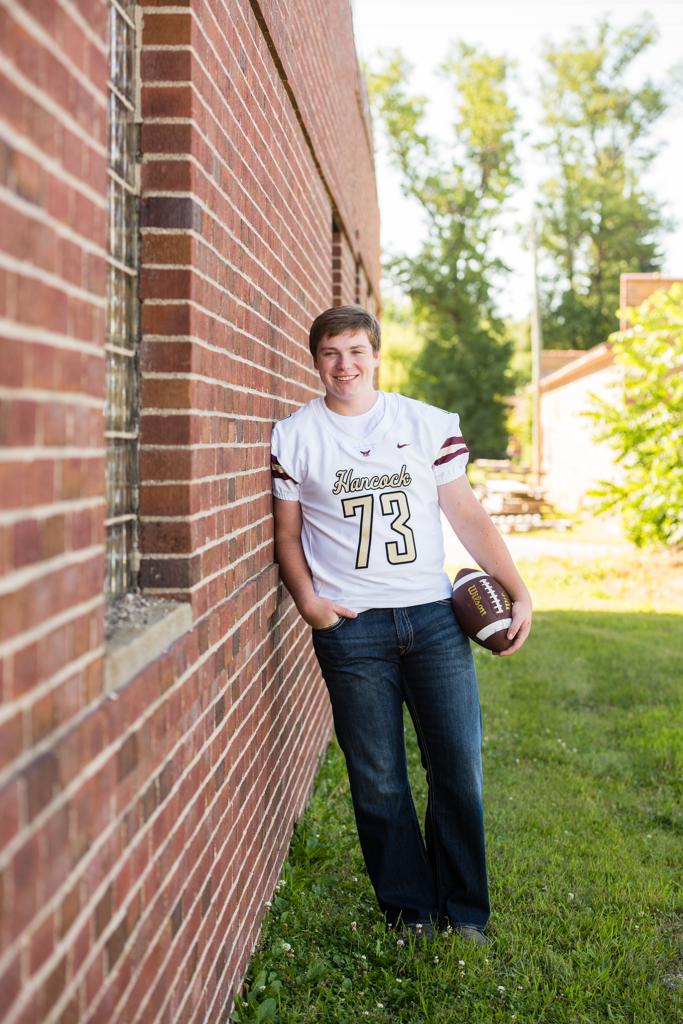 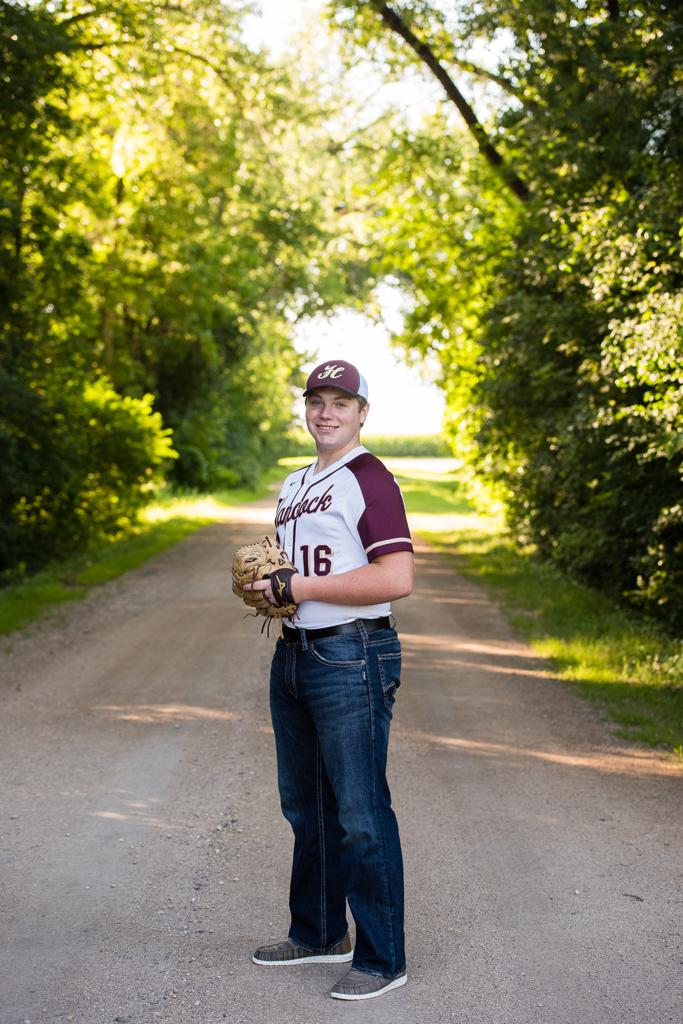