Ashby senior Courtney Koefod found time to participate in four sports for the Arrows during her high school days.  Koefod was in volleyball, basketball, softball and trap.  Courtney is planning on competing in basketball at Concordia College in Moorhead.  Her favorite high school subject has been Math.  She is going to pursue a career in Nursing. 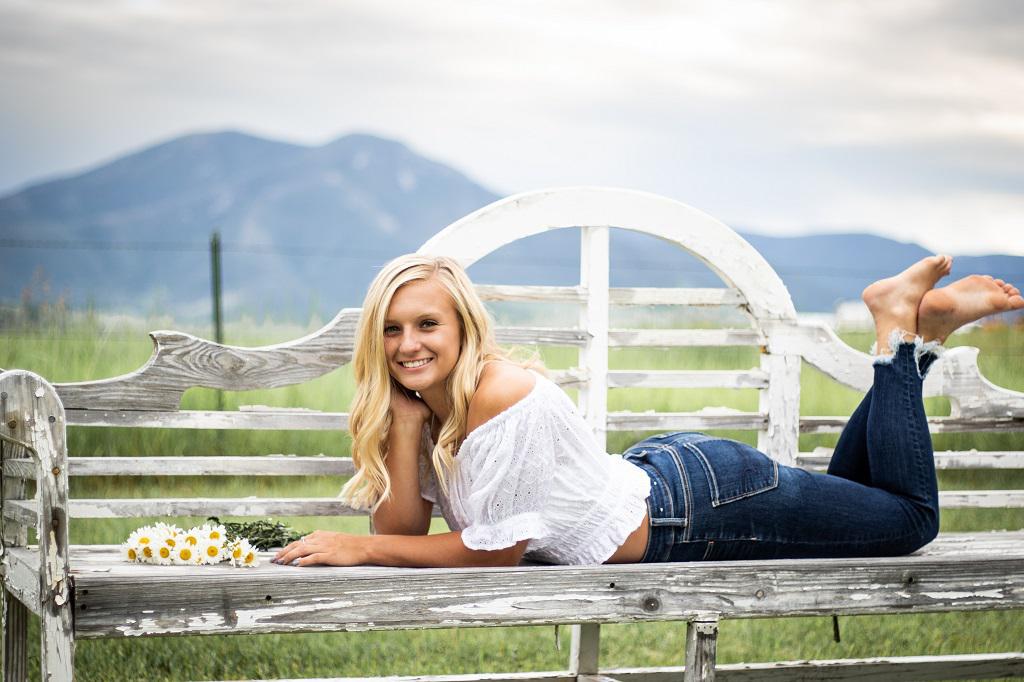 “Scoring my 1,000th career point in front of the home crowd and also getting to play with my sister for her last year, my eighth-grade year, were definitely my top two sports memories,” said Koefod.

“Courtney was correctly chosen by her teammates this year for the "Most Dedicated" player award,” reported Head Girls Basketball Coach Alan Niemann. “She works as hard as anyone in the off season and her results during the season are reflective of that.  She has been a team leader going back as far as her 8th grade year having scored 224 points or more in each of her 5 seasons as a varsity starter.  She finished her career with a total of 1370 points.  Yet, Courtney is an unselfish player as well having led the team in assists in both of my years as her coach.  Her teammates also selected her for the "Hustle Award" which she earned not only for her game performances, but also for her work ethic in practice.  Finally, Courtney was recognized by the MGBCA as an Academic All State recipient.

“Being involved in sports, especially at a very small school, allows you to spend a lot of time with your friends and make lasting memories every day,” shared Koefod.  “Sports also have taught me a lot about having good character, showing good sportsmanship, and learning how to be a great teammate and leader.  Without sports I don’t think I would have the drive to keep getting better.”

“Courtney lives and breathes competition and she is constantly pushing herself,” related Head Volleyball Coach Hayley Stevens.  “She shows up the first day in great shape and ready to work.  She shows the other girls how important it is to work all year, not just in season.”

“This spring started out being difficult to manage my time and remember that I’m still in school and have to be doing school work even though I’m at home, but it has since gotten easier and I have become more organized," said Koefod.  “I try to plan it out so I can get things I need to do done quickly so I can go outside and work out or do something fun.”

“Courtney is a fierce competitor who never backs down from a challenge,” commented Softball Coach Autumn Flickinger. “While working with Courtney I have seen the true passion she has not only for softball, but all sports. She is seen as a leader to many younger athletes and was voted as a captain for her senior year. Courtney has been a huge contribution to her team over the years and will be dearly missed as she begins the next chapter of her life.”

A favorite quote of Courtney’s comes from C.S. Lewis who said, “You can’t go back and change the beginning, but you can start where you are and change the ending.” 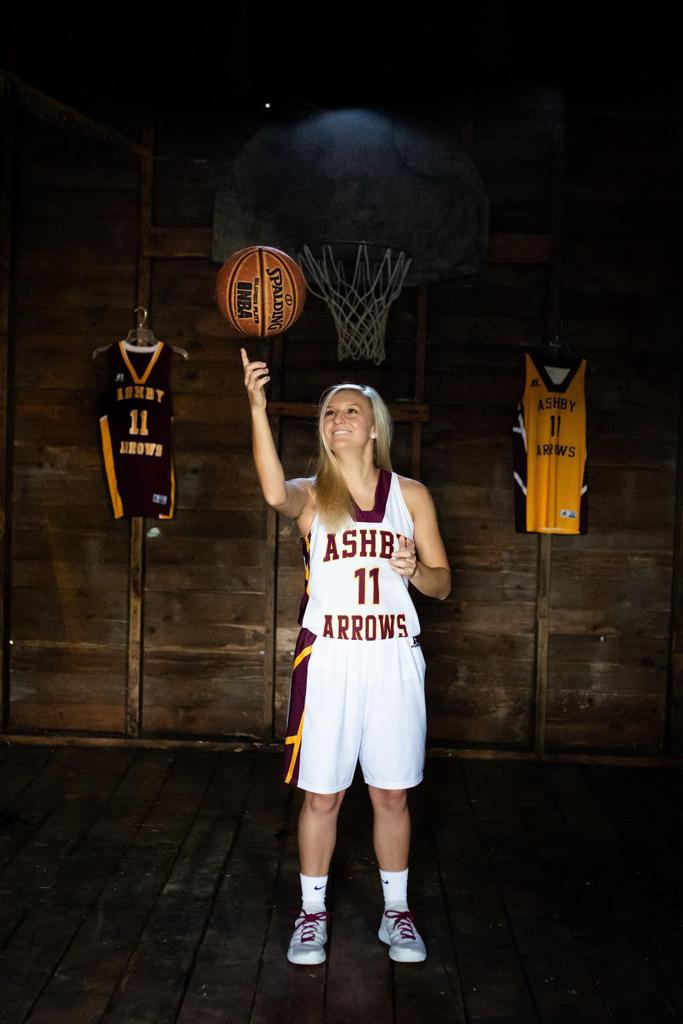 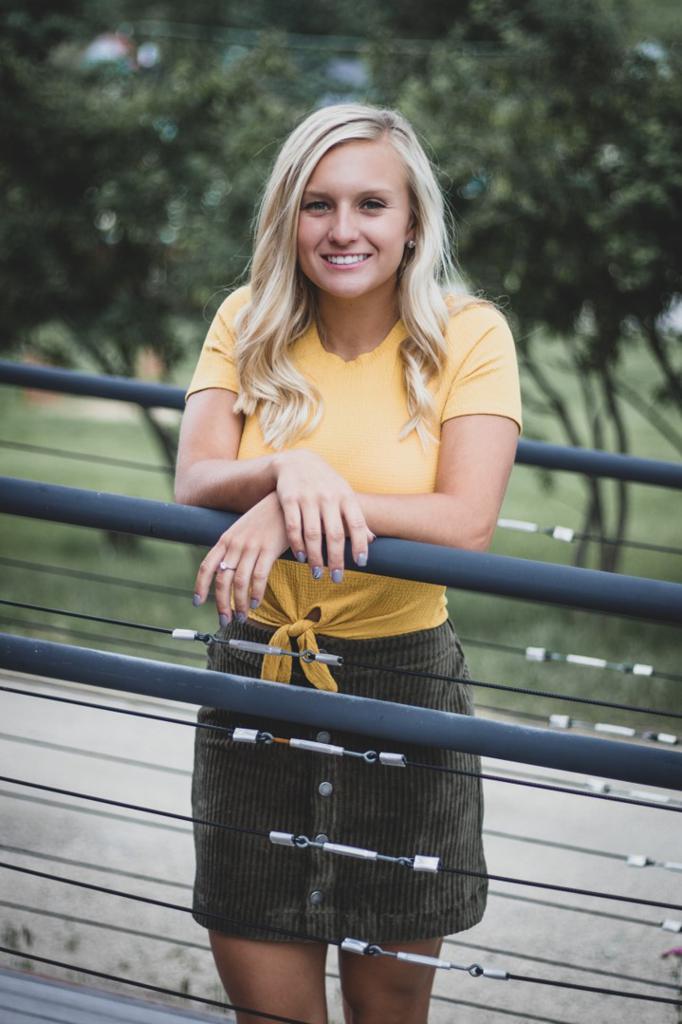