Hillcrest Lutheran Academy senior Thomas Zwiers, a three-sport athlete for the Comets, is planning to take a gap year after his high school graduation, with his eyes on a return to school the following year and resuming his football career.  Zwiers participated in football, basketball and track at HLA. 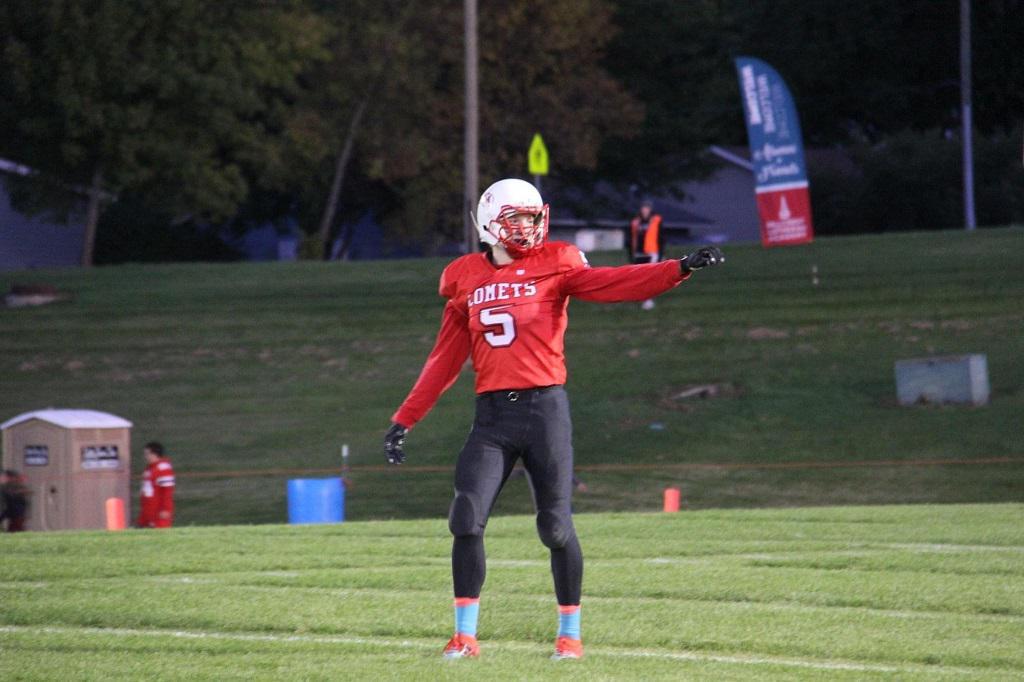 “Being a part of the football team that went to state my freshman year was definitely a top highlight,” said Zwiers.

Hillcrest Boys’ Basketball Coach Ryan Garvin described Zwiers like this, “Thomas was a force to be reckoned with this year and, by the way other teams defended us, that was very true. He averaged a double-double despite how teams keyed in on him. He is one of the toughest student-athletes I've ever been around: he was almost always hurt, but the way he practiced and played you almost never knew it. Thomas is also one of those freak athletes that basically never got tired. The only time I remember seeing him moderately winded was after he was out sick for a couple of days. But even then it was hard to tell!”

Zwiers enjoyed his high school History and Matt classes the most.  When he does return to school, he plans on pursing a major in Exercise Science.

“Being in sports has taught me how to work hard even when it is difficult or things aren’t going your way,” noted Zwiers.  “With no spring sport this year I have been spending a lot of time in the woods, cutting down trees and building deer stands.  Now I spend a lot of time fishing.  My advice to underclassmen is to treat every rep at practice or day at school like it’s the last time you will get to, because it truly could be.” 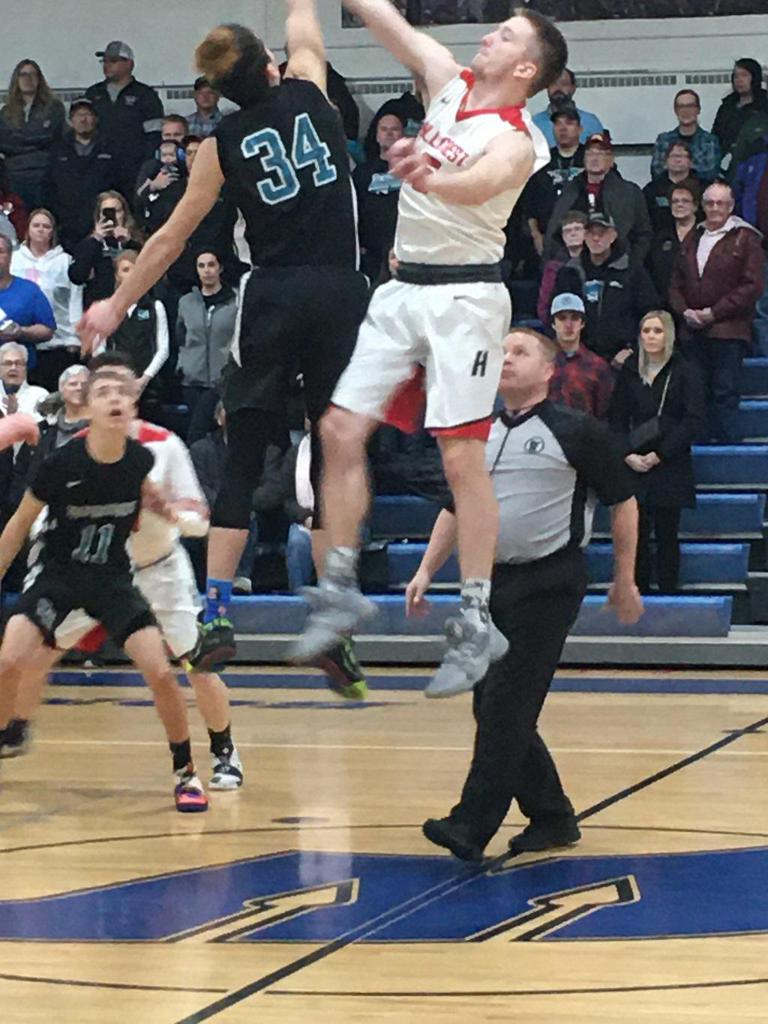 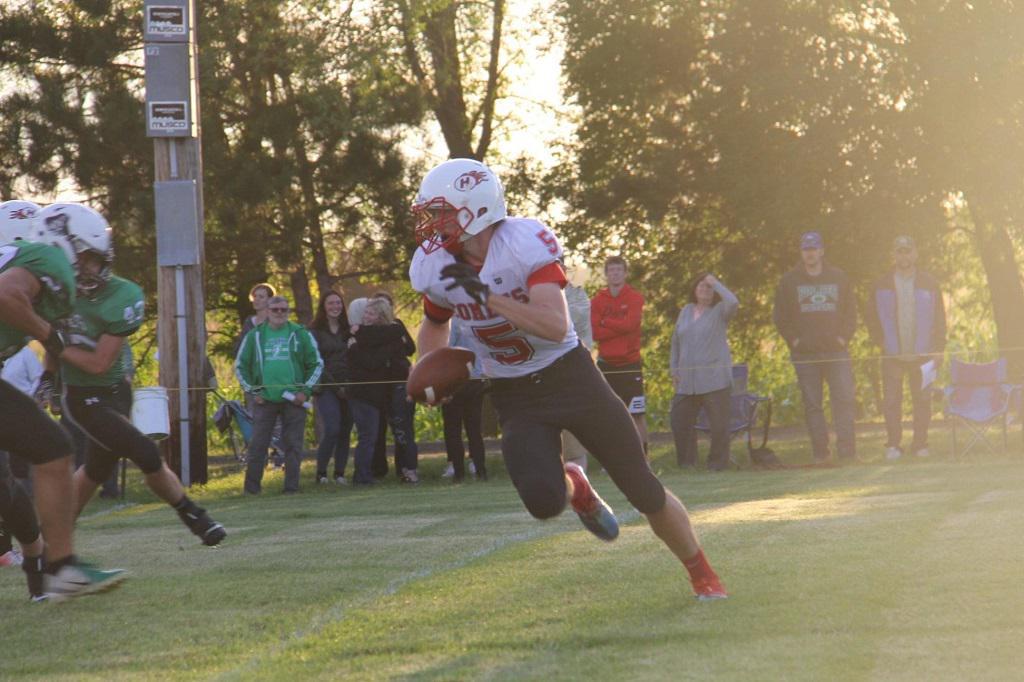 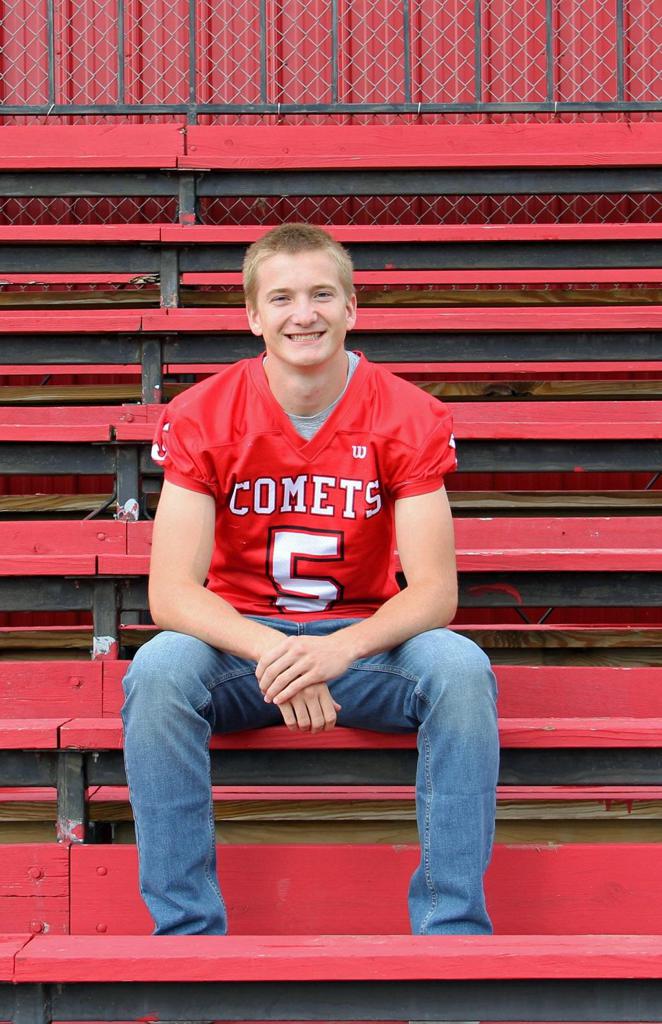 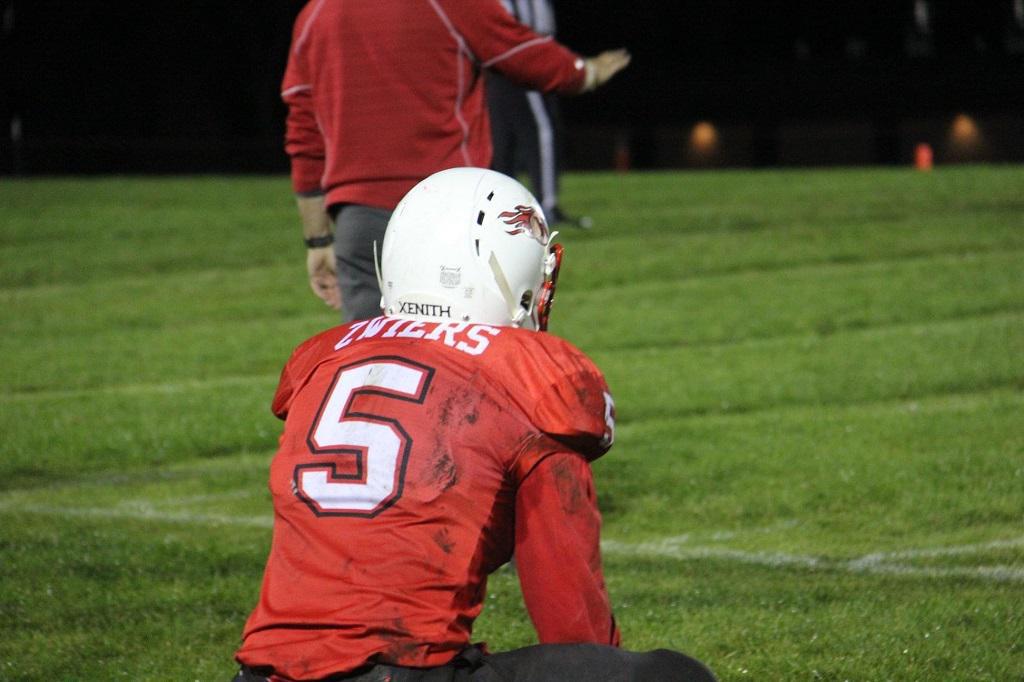