Frazee senior Luke Tweeton excelled on the gridiron and on the mat for the Hornets in football and wrestling.  He says one of his top sports memories was a wrestling dual in Pierz which Tweeton says was an awesome environment. 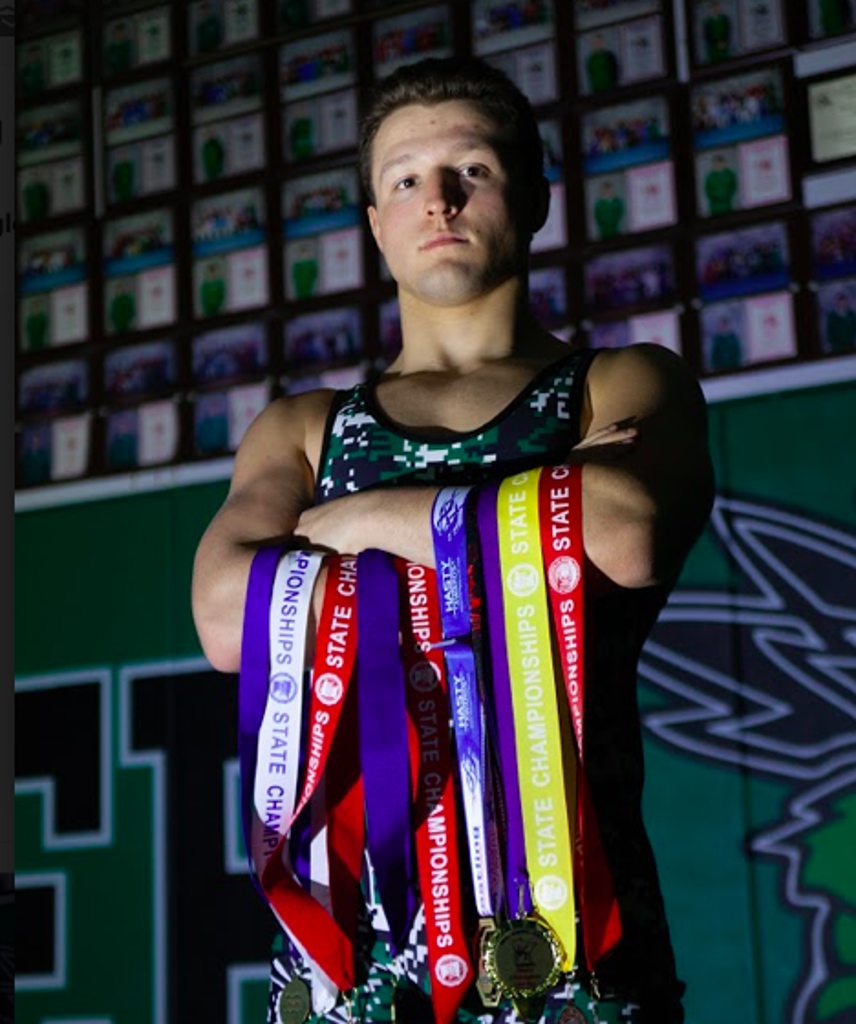 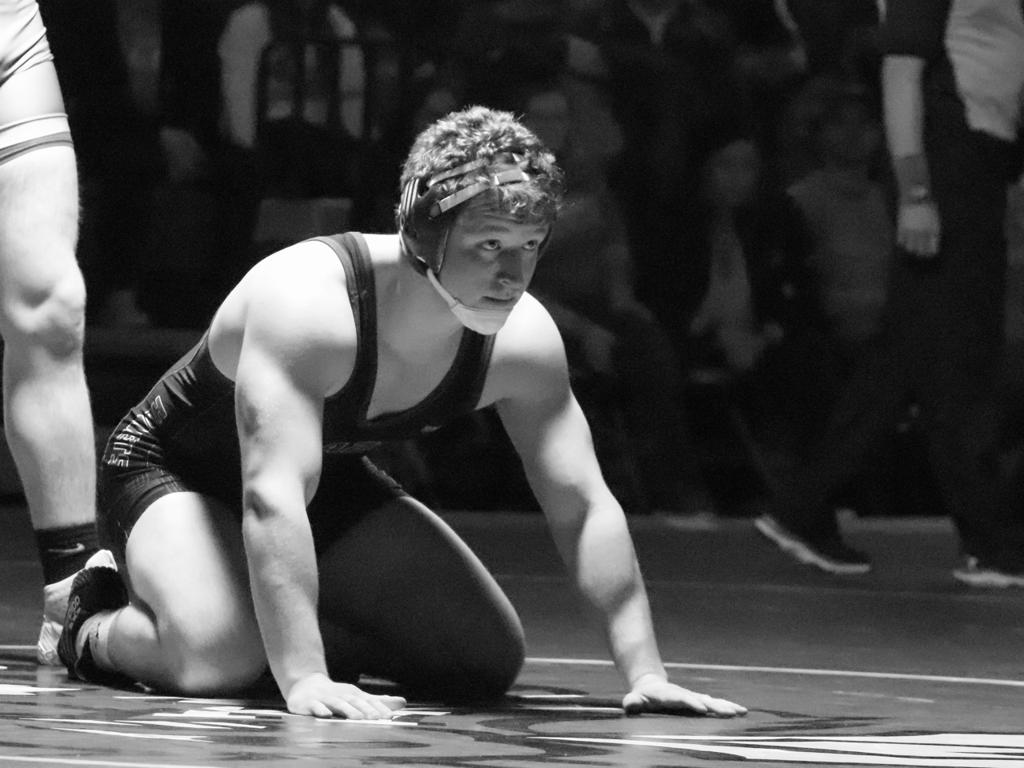 “Luke has made a positive impact on the Hornet Wrestling program,” stated Assistant Coach Travis Nagel.  “Luke has provided an example for our young wrestlers, by showing what it takes to achieve your goals.  Luke set high goals for himself to be successful in school and a state champion.  He did everything in his power to achieve that goal.  He spent countless hours in the weight room both during the season and outside of the season.  He participated in MN/USA wrestling, training with Northwest Wrestling Club and Coach Fiedler and his staff.  He competed in folk style, freestyle and Greco tournaments in the offseason.  Luke trained and competed with MN/USA Storm teams on various occasions and would compete around the country with them.  He participated in Football and Track during those seasons.  Luke also took the time to help out with Hornet youth wrestling mentoring our young wrestlers.  Luke makes it a point to work to be the best student athlete he can be while also working to be the best person he can be.  He is a great role model and ambassador for our wrestling program and our school.  The most impactful attributes Luke provided are not his accomplishments but the example of the attitude and the effort that is required to work towards reaching your goals.  We look forward to watching Luke in his next chapter as he heads first to the ND Air National Guard and then to Bismarck to further his education and wrestle for The University of Mary Marauders.”

Tweeton, whose favorite high school subject was History, is going to major in Criminal Justice at the University of Mary.

“Luke Tweeton was an impact player when he decided to change the game of football,” said Frazee Football Coach Russ Hackel.  “He was a hard runner when he got the opportunity, he seldom went down on the first tackler.  He worked hard for every yard he got.  He worked hard in the weight room, which turned him into exceptional athlete.  His wrestling background made him a force on the defensive line splitting defenders to raise havoc in opponent's backfields.  Luke had a character of always having a smile on his face and a joking personality, this made Luke fun to talk to and hang out with.”

“This spring I have been working and working out, and finding things to keep myself busy,” said Tweeton. 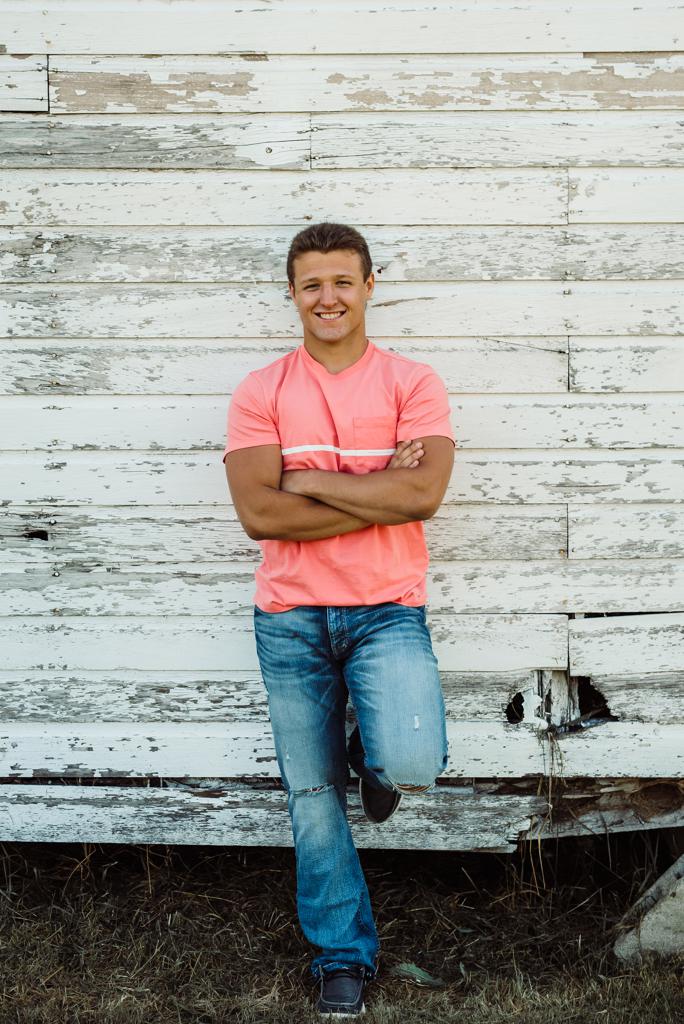 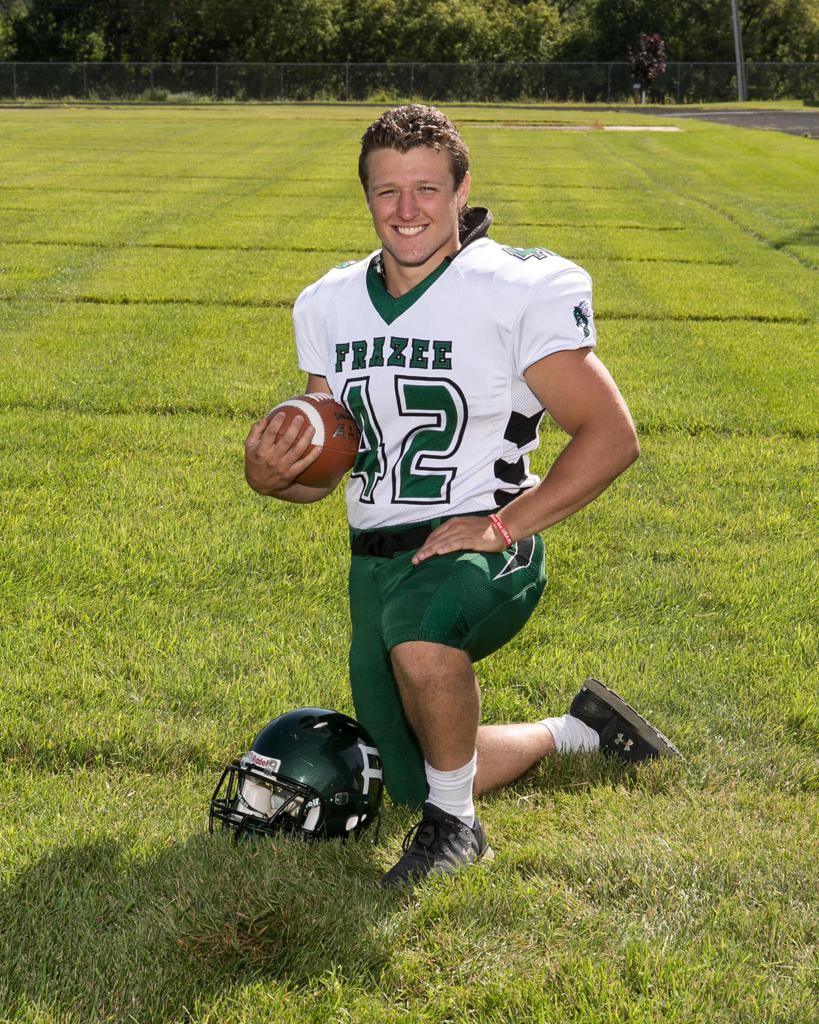