Since Mikey Vall transferred to Hillcrest Lutheran Academy his sophomore year, coming from Eau Claire, Wisconsin with his older brother, John Vall, the Comet Golf program has met with great success.  His sophomore and junior year he played basketball, football, baseball and track, along with being a key member of the golf team.  His senior year he was only going to focus on Golf, but that plan was changed by the Covid-19 pandemic.

“Golf has been a big thing in my life and my family,” acknowledged Vall.  “When I was young my parents said that my brother and I could either learn how to play golf or just watch and so we decided learn how to play.  Golf has brought a lot of fun memories and a chance at meeting a lot of cool people.  Golf has let me grow in some of my friendships like Joel Quam, who has been someone that has encouraged me and also kept me competing with him.  The spring season being shut down has been sad, but I’ve had time to practice more and to do some other things.”

Vall plans on attending M State in Fergus Falls this fall where he will join the golf program that includes his brother, John.

Hillcrest Head Golf Coach Eric Ewan said, “Michael was a great captain and leader for our team. He has a great mix of having fun and then getting down to business and playing golf, which was great for team unity and morale. Mike's a great player with plenty of potential to keep playing at the next level.”

“Coach Ewan has done a great job of creating a golf program at Hillcrest,” noted Vall.  “Eric, by brother John, Joel Quam and my Dad have been my biggest influences in trying to get to the next level in golf.” 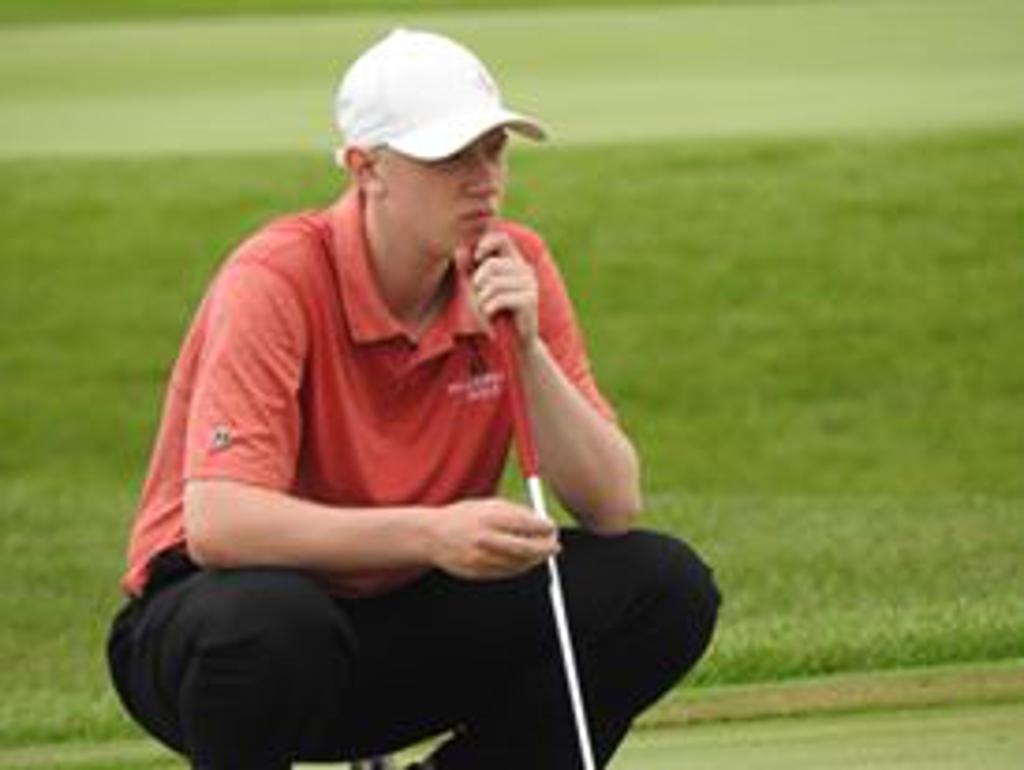 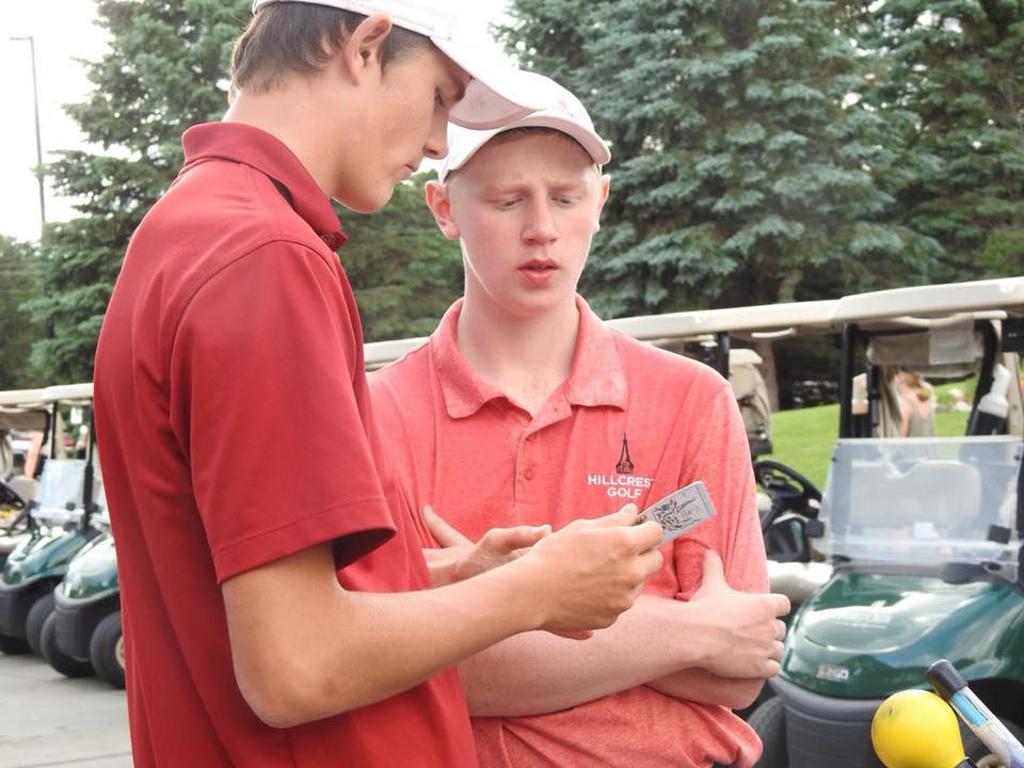