West Central Area High School senior Jack Van Kempen excelled in cross country, basketball, track and field and golf for the Knights over his high school career.  In college he will be participating in both cross country and track and field, while majoring in Civil Engineering at the University of Minnesota – Duluth.

“Sports helped me learn how to manage my time efficiently and how to be a part of a team,” stated Van Kempen.  “I’ve learned the value of hard work and how you can succeed at anything if you put your mind to it.  It has been very odd to not have any spring sports this year.  My days felt like they had no structure, so I made a schedule to follow every day that would include finishing school work and working out, in case spring sports would return.  I’ve pick up reading as a hobby to fill my occasional boredom.”

Jack chooses Math and Science as his favorite school subjects.  As for high top sports memories, “Playing basketball at Concordia for the Section 6A championship was a great experience.  Also, finishing second at the state cross country meet my junior and senior seasons are great memories.”

His cross country coach, and his father, John Van Kempen said, “Jack was one of our senior captains this year for our very successful cross country team.  He came out for cross country as an eighth grader and by the end of the season he was running varsity on a team that finished 4th in the state.  That experience really propelled his drive and enthusiasm to become a solid competitor.  His ninth grade season they were 5th in the state, sophomore 8th in state and as a junior and senior, the team was state runners-up to Perham.  Jack has had what I call several "senior moments", when we needed someone to step up and deliver, the team could count on Jack doing what we needed him to do.  I also witnessed these "senior moments" for Jack on the basketball court too.” 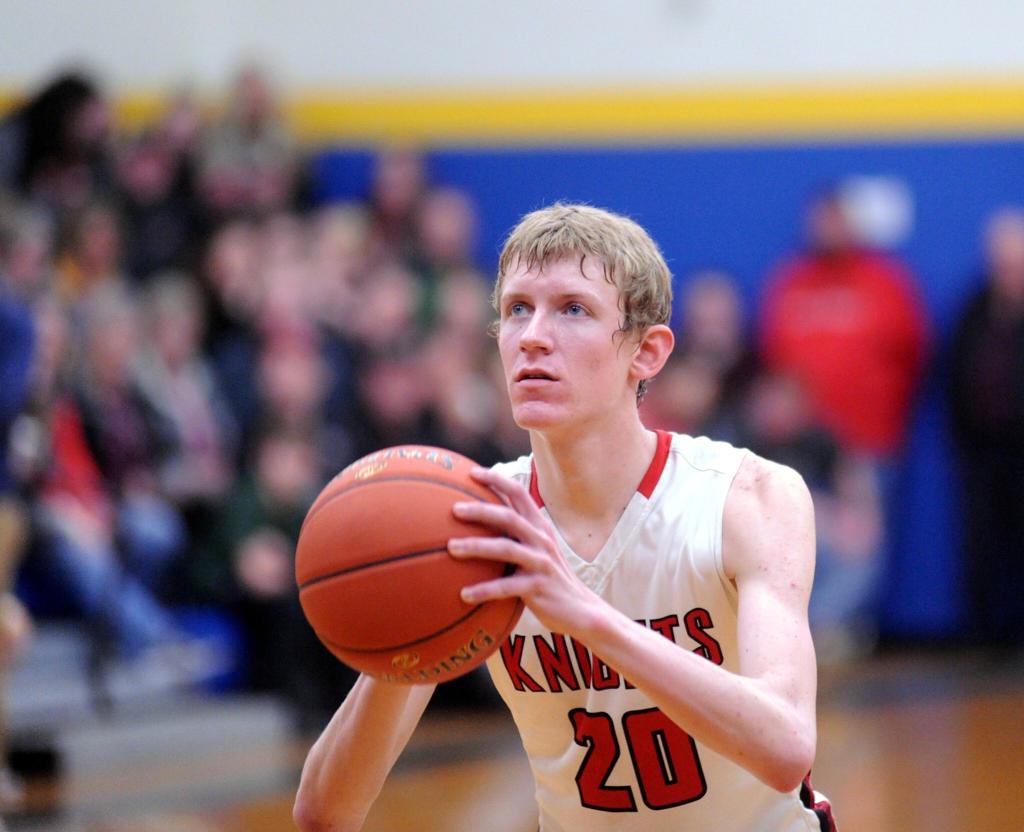 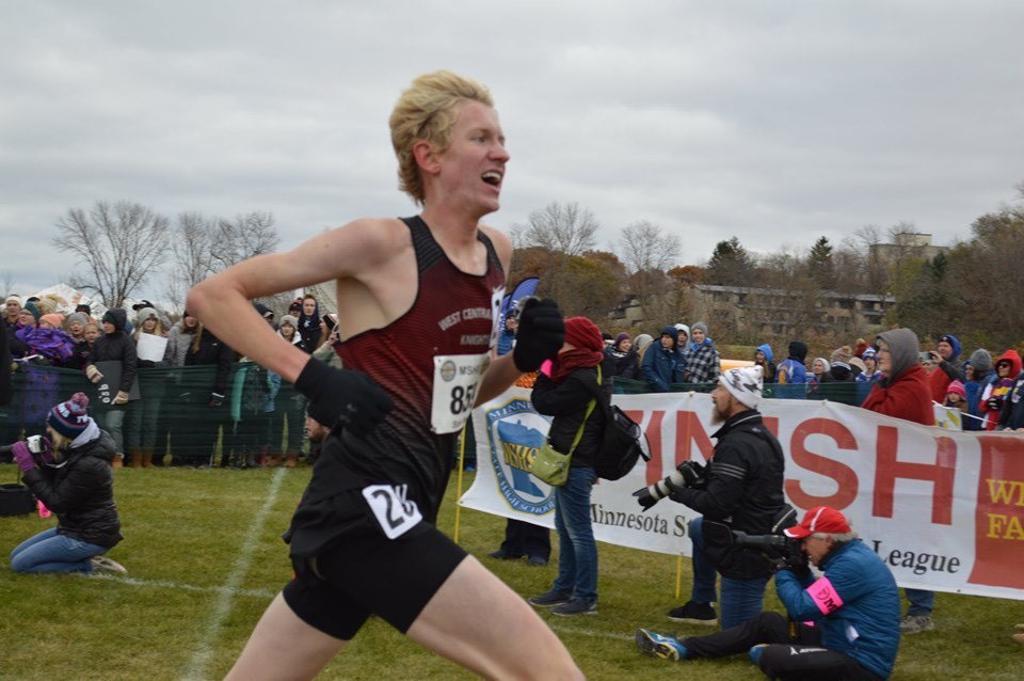 Coach Van Kempen continued, “What I'm most proud of and what really made our teams successful was Jack's leadership skills.  Cross Country practices and sometimes meets can be miserable but Jack had the uncanny ability to make those days fun, encouraging his teammates and leading by example.  Even though our team has had a lot of success over the years, probably the most impressive performance was when Jack and Jacob Bright were sophomores, finishing 8th after a season in which we replaced three of our top five from the previous season. Every season Jack improved his place at the state meet, this year finishing in ninth place and making the podium.  You can get a pretty good indication of an athlete's internal drive to get better by how they practice when no one is looking or coaching them. Jack has been a relentless worker behind the scenes, improving himself as an athlete, student and person.”

“Our 2019-20 basketball season was an amazing journey and an extremely successful season and Jack Van Kempen had a lot to do with that,” reported WCA Boys Basketball Coach Kraig Hunter. “He was invaluable to our team.  I believe Jack was voted the MVP of the Pheasant Conference due to his multifaceted game.  He has been one of our top scorers for the past three seasons but he also led the team in rebounds and blocked shots and was amongst the leaders in steals, assists, field goal, 3-point and free throw percentages. He did a little bit of everything.  We were able to use Jack as a 3-point threat and also as a presence in the post.  On defense, he played many roles. With his length, he was an integral part of our 2-3 zone defense being able to cover from the basket out to the sideline.  In our man-to-man, we either used him to guard a 3-point shooter or as a help defender with his ability to block shots.  Besides having a 27-3 record, what made this season amazing was the chemistry of our guys had and Jack's great leadership ability had a lot to do with that.  He is a great role model, he led by example, and he also makes things fun.”

Herb Brooks is the author of Jack’s favorite quote, “Great moments are born from great opportunity.”