Underwood High School senior Nik Gardin has been a three sport athlete, competing in football for the Rockets and in wrestling and baseball for the Ottertail Central Bulldogs. 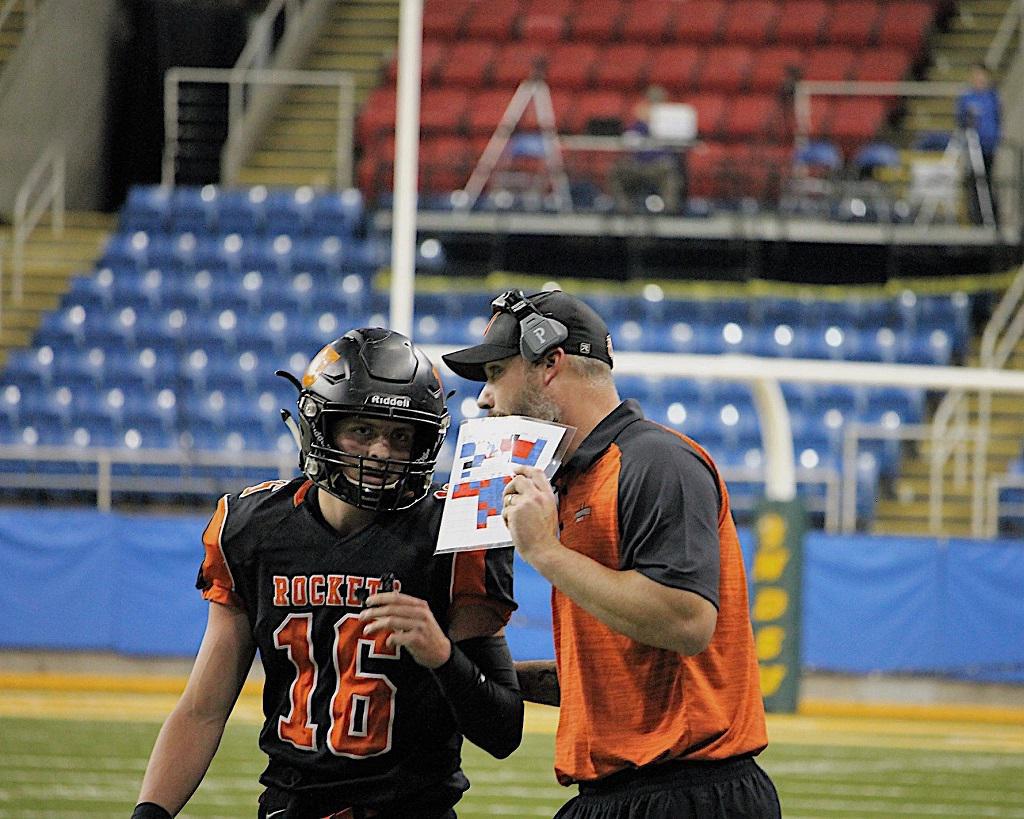 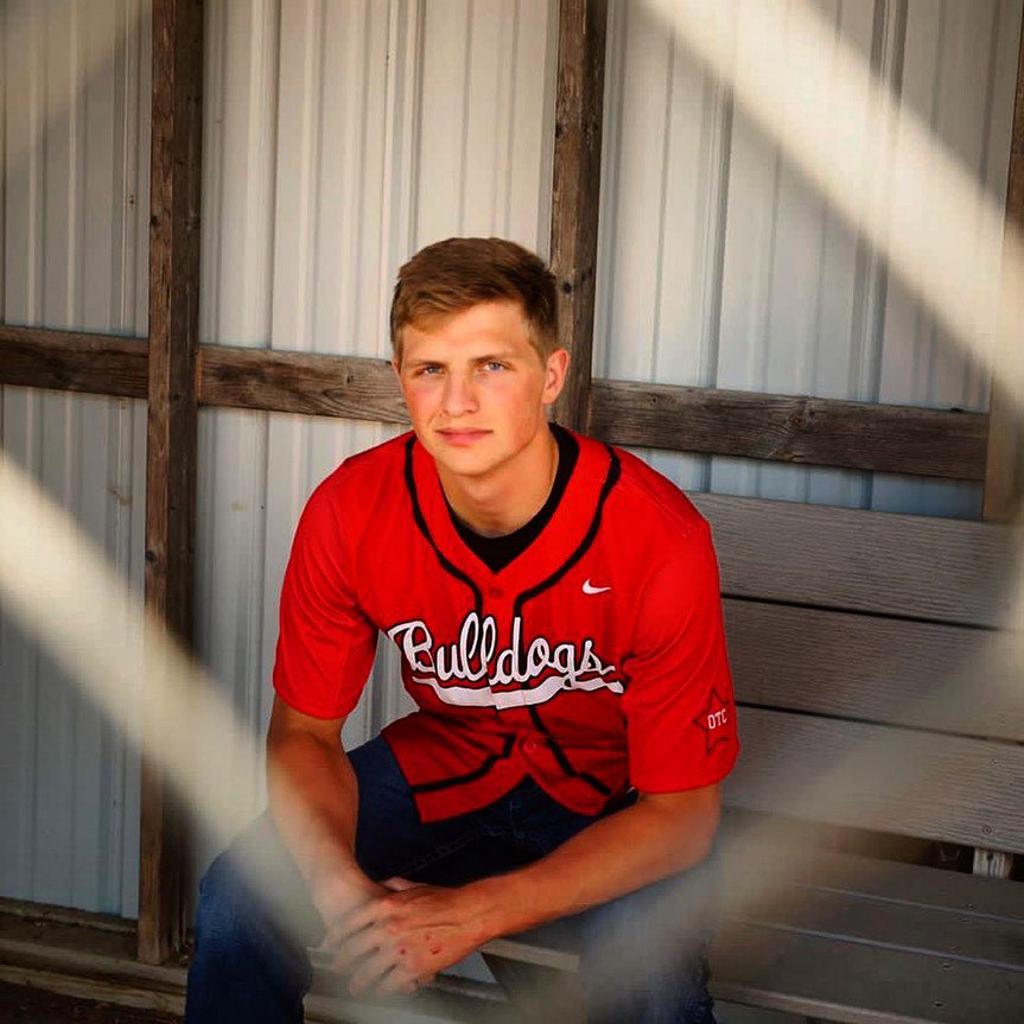 “Nik was one of the main reasons for our success last season making the jump from 9 man to 11 man,” said Head Football Coach Chuck Ross.  “One reason is that he is very coachable and does exactly what you ask of him, another is his leadership on and off the field.  It was second to none.”

“My top sports memory would be beating Breckenridge at the Fargodome to go to state in our first year of 11-man football this past season,” said Gardin.  “A close second would be making the state tournament my junior year in wrestling.”

“Nik’s leadership, along with an ability to be positive and work with kids, especially the elementary wrestlers, has really made an impact on our program,” said OTC Head Wrestling Coach Scott Hart.

Gardin said his favorite school subjects have been Strength and Conditioning, History and English.  As for dealing with not being able to go to school or compete in sports this spring he says, “I still keep in touch with my friends all day, plus I try to stay active by doing things like going for runs.”

“Being involved in sports has taught me many life lessons,” added Gardin.  “It has also helped me build friendships and memories that I’ll have forever.  The coaches have had in the last four years have all helped me become who I am today.”

His baseball coach and assistant football coach Ryan Hendrickson said this about Gardin, “Nik is a great kid with an outstanding family.  Of course I have known Nik for many years now and throughout his career in Football, Wrestling and Baseball I have found that he is a great leader by example and is willing to do whatever it takes to win.  In the 2019 Football Season he transformed from WR to QB and led us to the State Tournament.  In 2018 he was an underdog wrestler, and made the State Tournament.  Too bad he did not get a 2020 Baseball season but I can say he also came a long way in Baseball.  He grew up playing and loving baseball, but then there was a Summer where he let work get in the way of playing and he really regretted it.  He came back from that and led by example by always doing the right things.  Nik has a knack of being able to work hard, do as he is asked, have the team follow his direction, and still have a lot of fun doing it.  I will always appreciate Nik and tell stories of how Nik was able to overcome obstacles with his focus and drive.  Turning from WR to QB over one summer was amazing.  This Spring Nik was going to be a Senior Captain being asked to lead the outfielders and assuming some Catcher roles when our starting Catcher would pitch.   Being in the OF and Catching wasn't going to be absolutely new to him, but being a starter and leader in those positions would have been new, and I know he would have been outstanding this year.  Nik may not be able to play Bulldog Baseball anymore in his career, but his personality and drive would make for a perfect role coach.  Nik will always be welcome back to our program in any form, I have much love for him and his family.”

Nik is planning on attending Minnesota State University – Moorhead in the fall and will be majoring in Physical Education and minoring in Coaching.