Warriors Put Together Strong Second Half to Top Rockets

The Wheaton/Herman-Norcross boys’ basketball team paid a visit to Underwood on Thursday night and left with a 68-49 win over the Rockets.  The Warriors held a 29-23 halftime lead in the game. 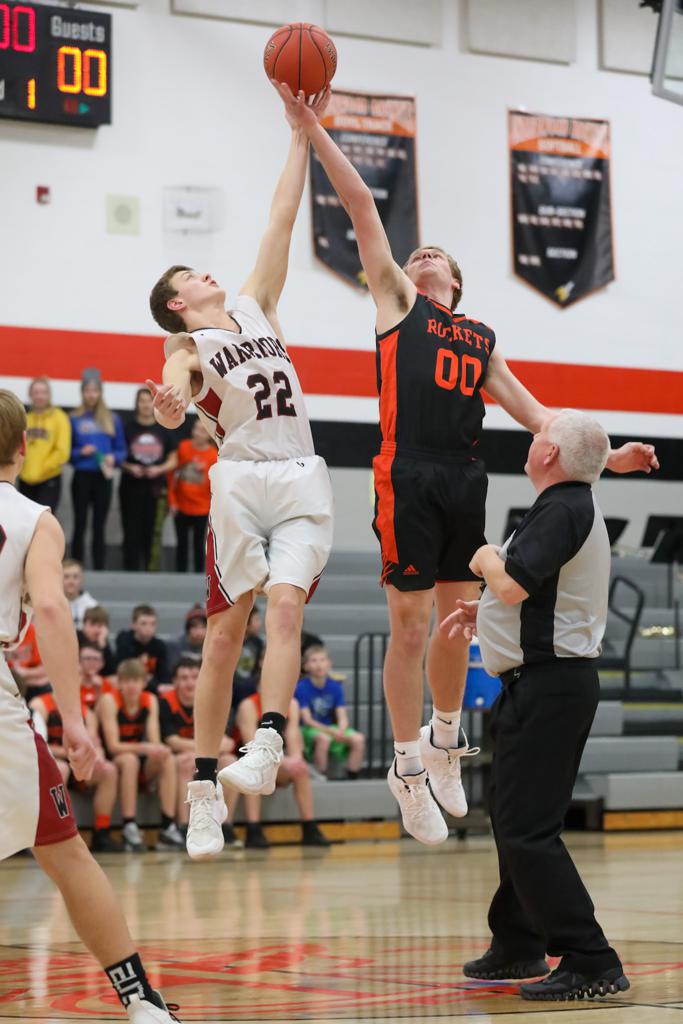 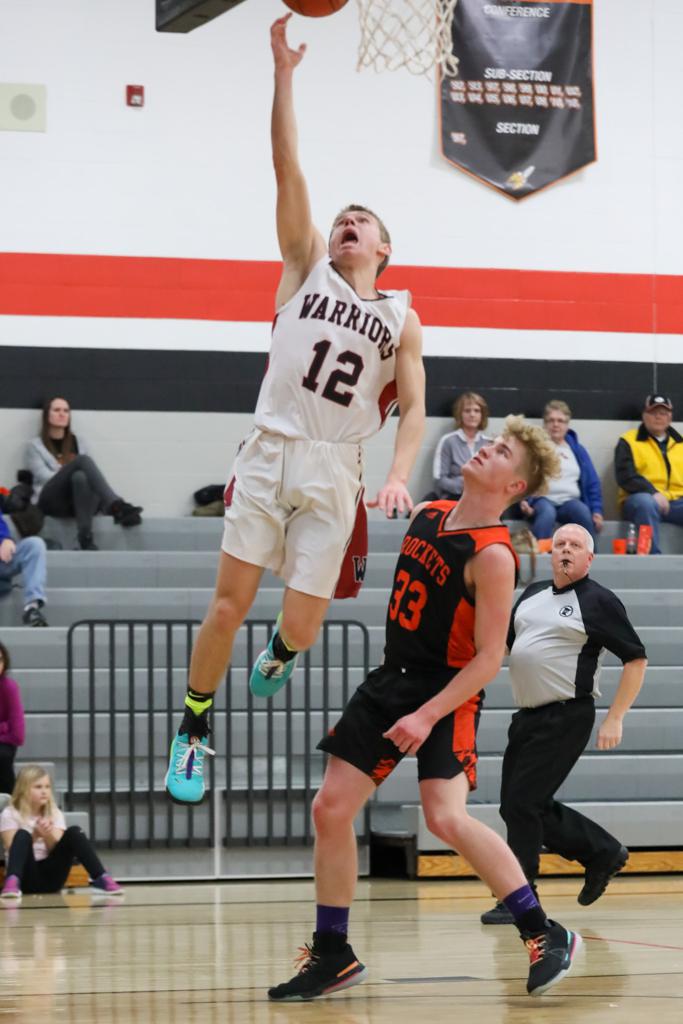 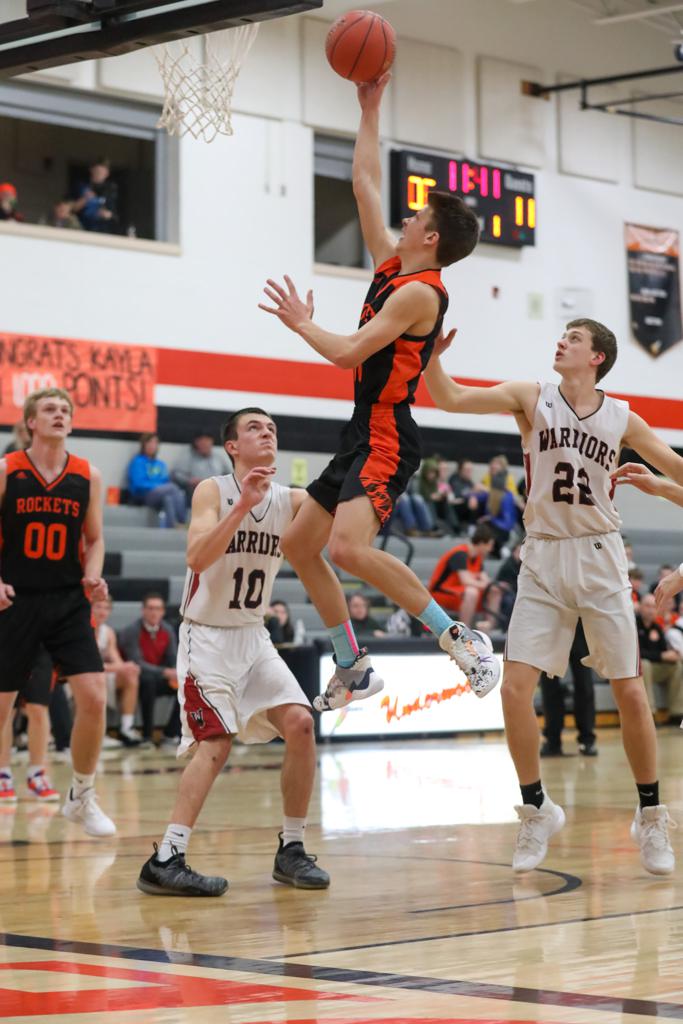 “Sloppy game to start,” said Warriors Head Coach Jordon Roos. “It took us a while to find a groove and get comfortable. Team effort with a lot of people contributing. Forcing turnovers and getting steals really helped us find a rhythm.”

Wheaton/Herman-Norcross hit 44% of their field goal attempts, assisted on 24 made baskets and forced 24 Underwood turnovers.

Determan led the team with 9 rebounds and Zach Braaten added 7 points, 8 boards and 3 assists.  Nick Lupkes dished out 8 assists and had 4 steals to go along with his 5 points, and Bainbridge came up with 4 steals and had 3 assists.

Underwood was led by 19 points from Braden Thorson and 17 form Winston Heifort.

“We had a game plan tonight and executed it really well in the first half, and then Wheaton had some transition buckets that opened the game up in the second half,” commented Underwood Head Coach Evan Meece.  “Our intensity and effort on both sides of the floor were good, but Wheaton just found some seams in our zone and took advantage of our turnovers, turning them into fast break points.  Overall it was a good effort and we’ll use the positives of the game moving forward.”

Wheaton/Herman-Norcross (7-5) travels to Canby on Friday night, while Underwood (1-11) is at Rothsay. 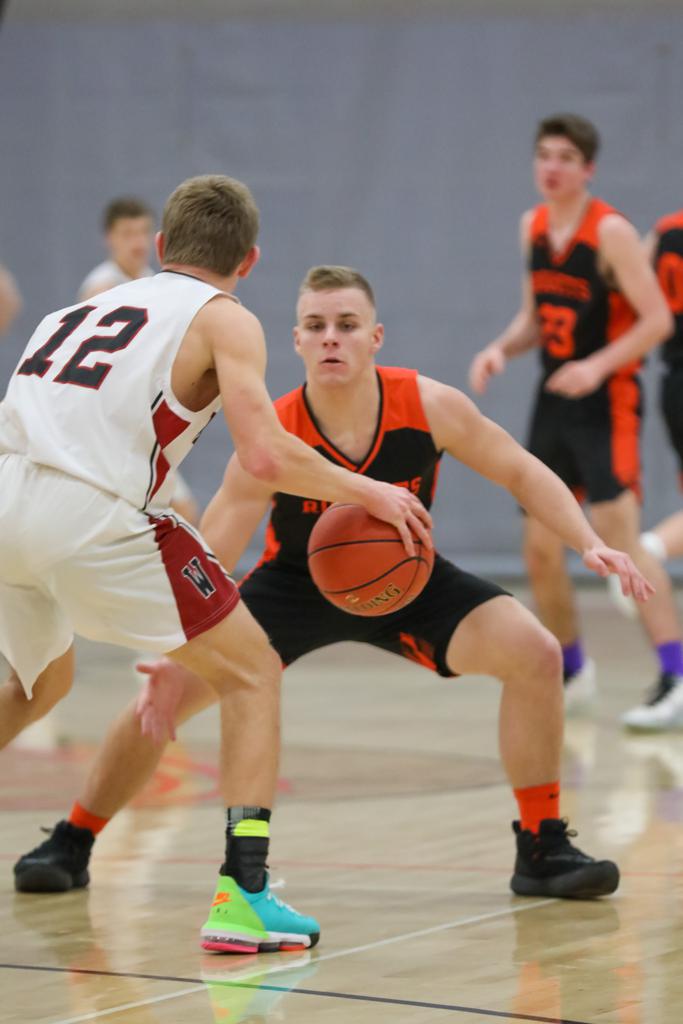 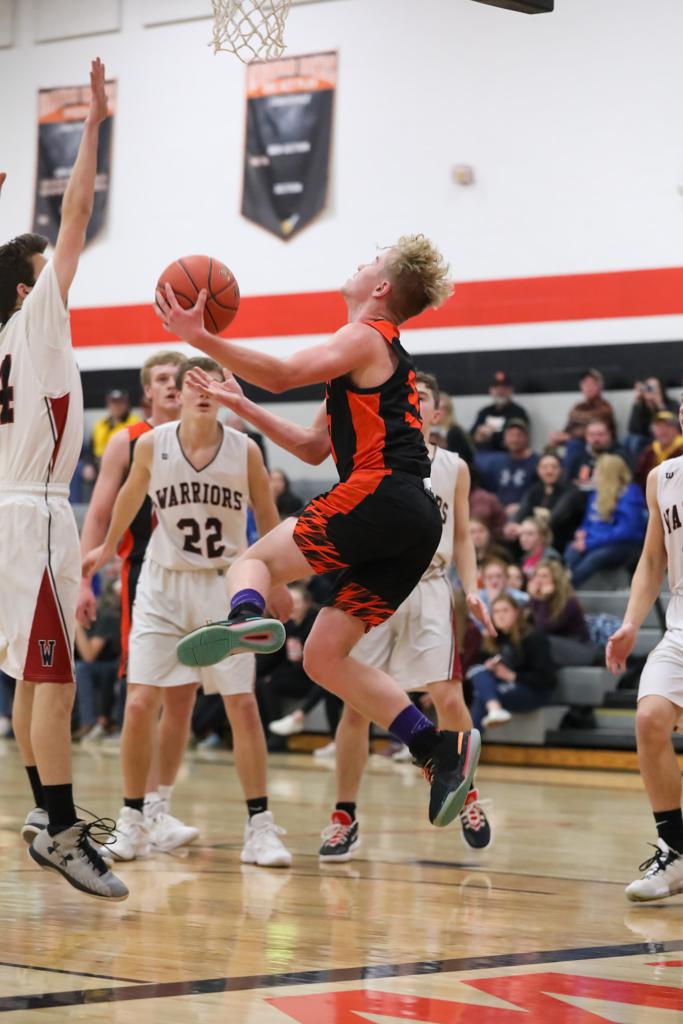 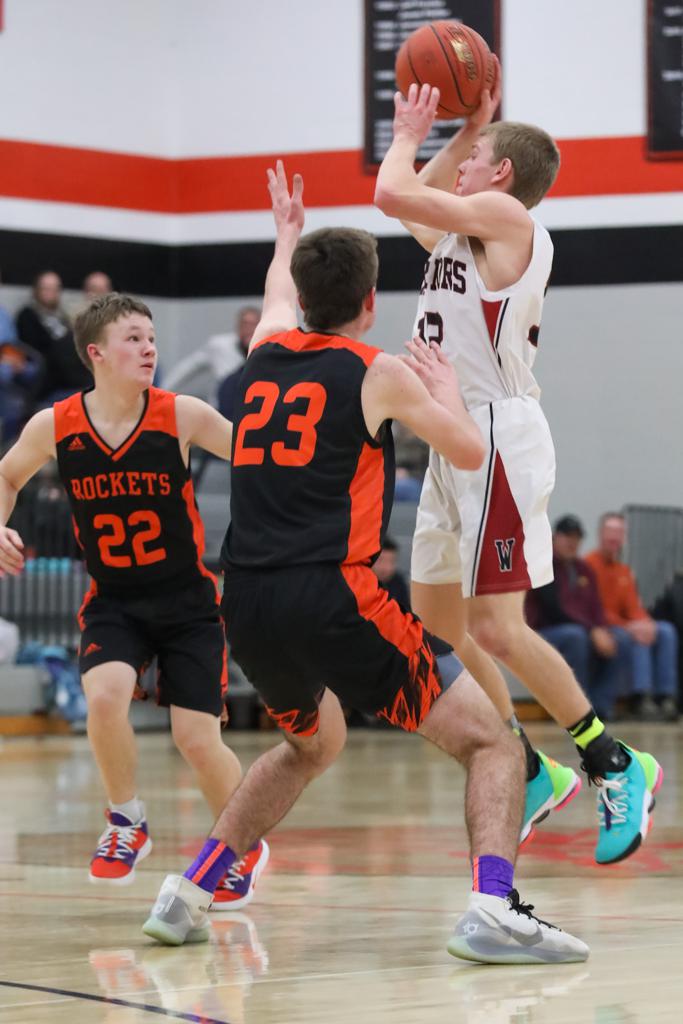