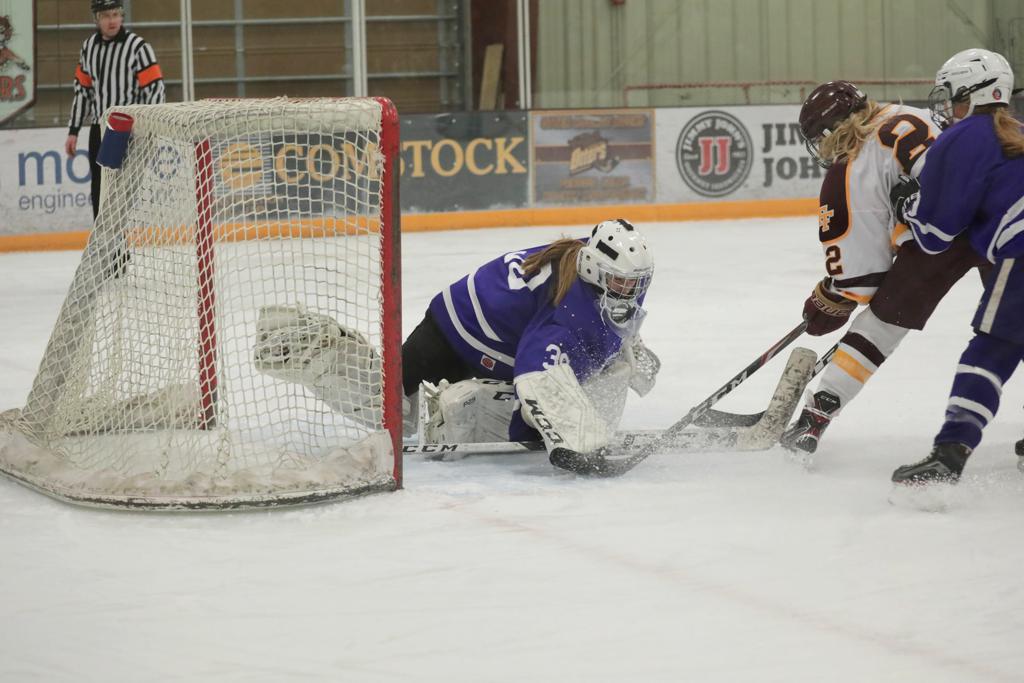 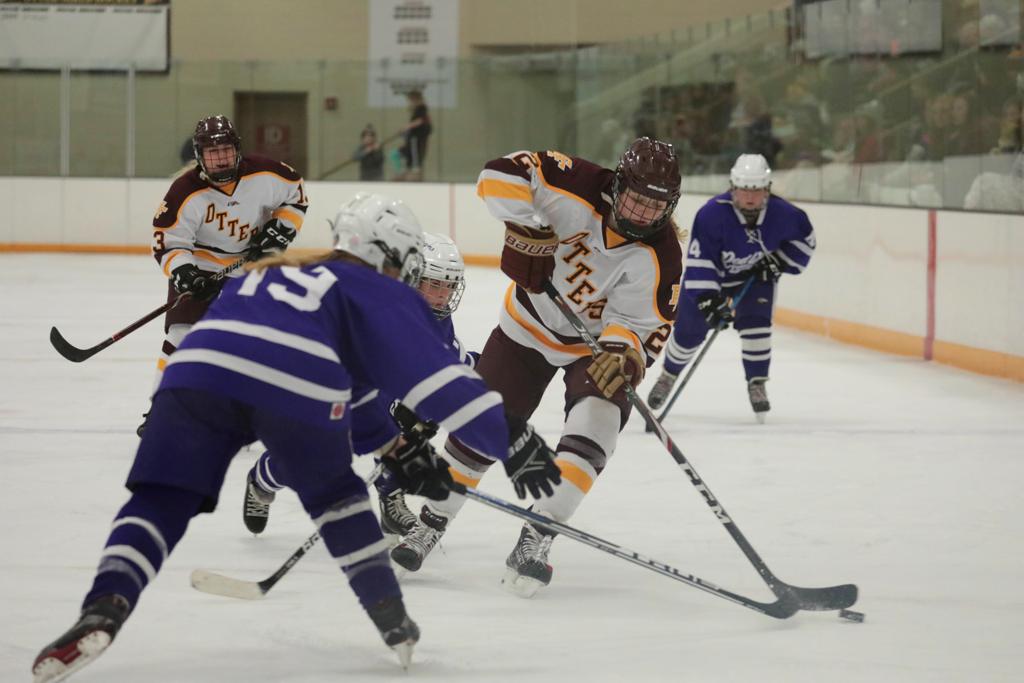 Fergus Falls had 35 shots on goal and held Red Wing to 14 shots on Friday night as the Otters posted a 7-1 victory on their home ice, improving their season record to 2-1.

“Friday night lights, defending the barn, the game is fun for everyone when we skate that hard,” stated Fergus Falls Head Coach Tim Lill.  “We had a great crowd and that is always appreciated!”

Maddie Hulter notched an even strength goal five minutes into the game to give the Otters a 1-0 lead and Vivian Karsnia made it 2-0 at 14:16 with an assist from Liz Mattson.

Ana Jyrkas had 13 saves in the Otter goal and Leigha Kitzmann stopped 28 shots for Red Wing.

Fergus Falls will host St. Cloud in their next game on Tuesday night. 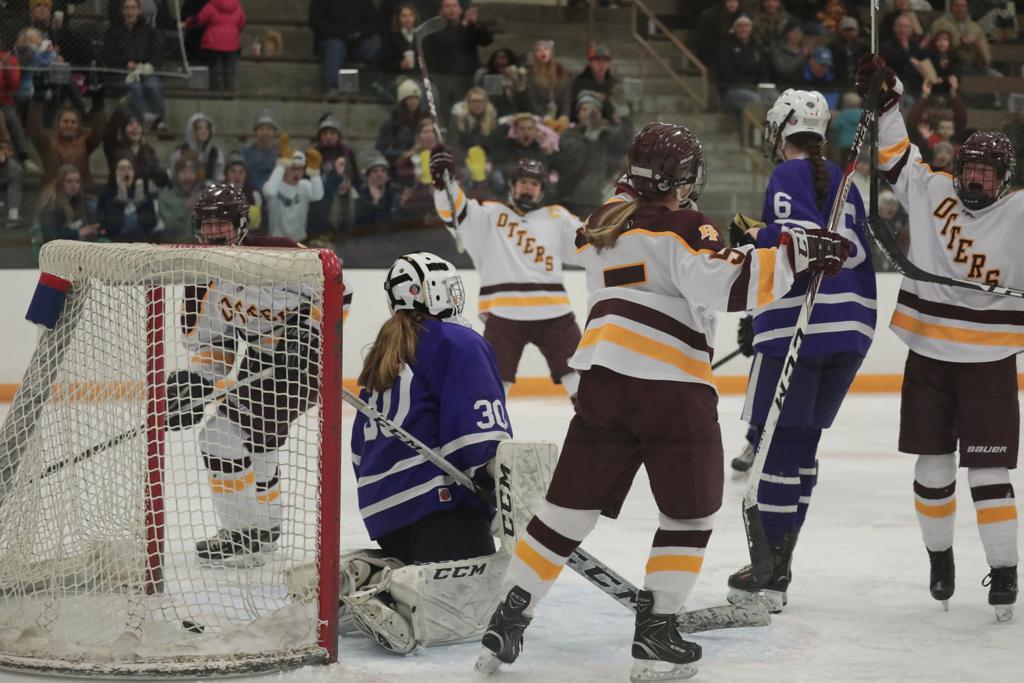