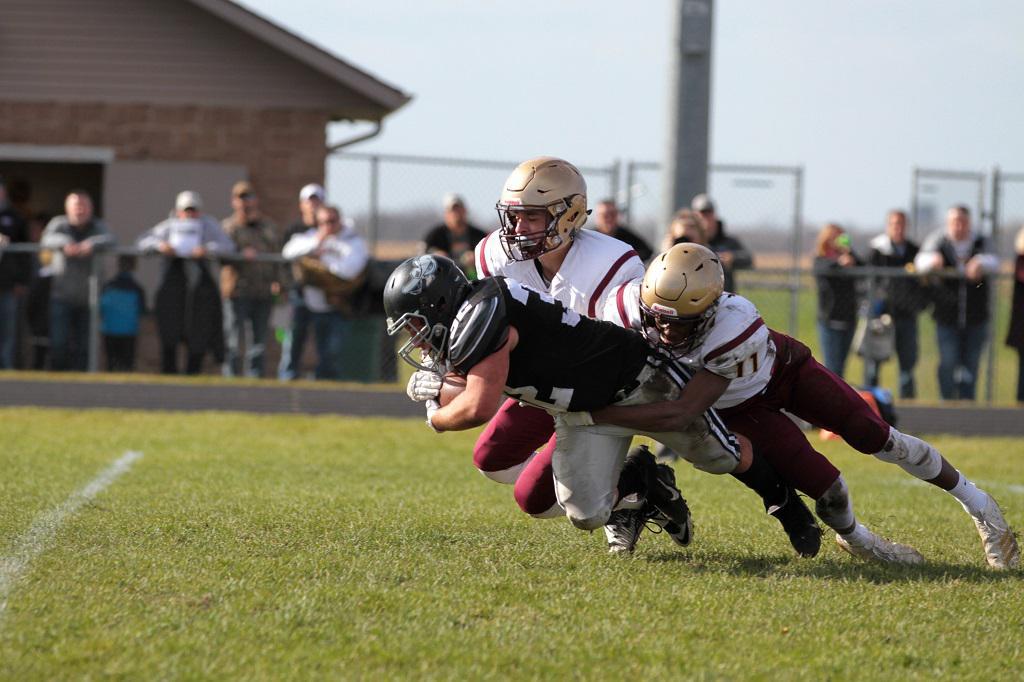 D-G-F scored on runs of 17 yards by Carter Kohler and 1 yard by Cade Sogge in the first quarter.  Keaton Ring added both extra point kicks to give the Rebels a 14-0 lead after one.

A 7-yard TD pass from Ethan Olson to Abel Aho and a PAT kick by Andrew Starzl in the second quarter cut the lead to 14-7 at the half.

In the third quarter the Rebels added a ten-yard TD run by Justin Wang, upping their lead to 20-7.

Aiden Leach reached the end zone on a 20 yard run and a successful two-point conversion run increased the D-G-F advantage to 28-7 early in the fourth quarter.  The Rebels added one more score, on a 5-yard run by Kohler and a Ring PAT kick to put the final at 35-7.

"I thought we competed way better than we did against them in week two," stated Fergus Falls Head Coach Steve Olson.  "I'm very proud of how our team showed improvement over the last few weeks and want to thank our seniors for their leadership and contributions to our program.  They will be missed next year."

D-G-F will face Perham on Thursday at 8:00pm in the Fargodome for the Section 8AAA title.  Perham defeated Pequot Lakes by the score of 14-3 on Saturday afternoon. 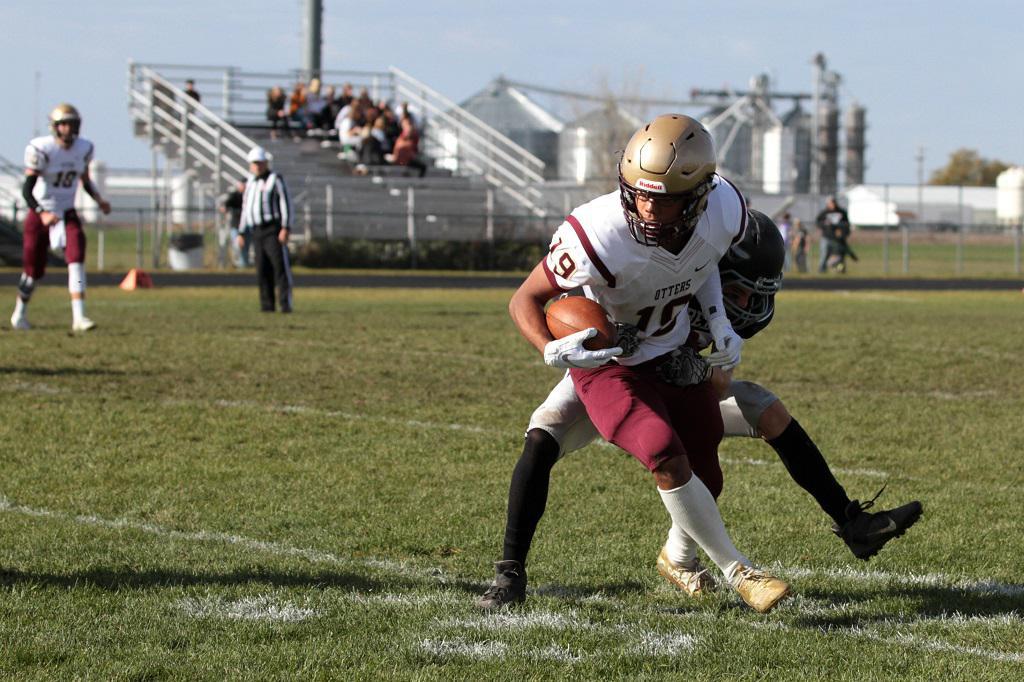 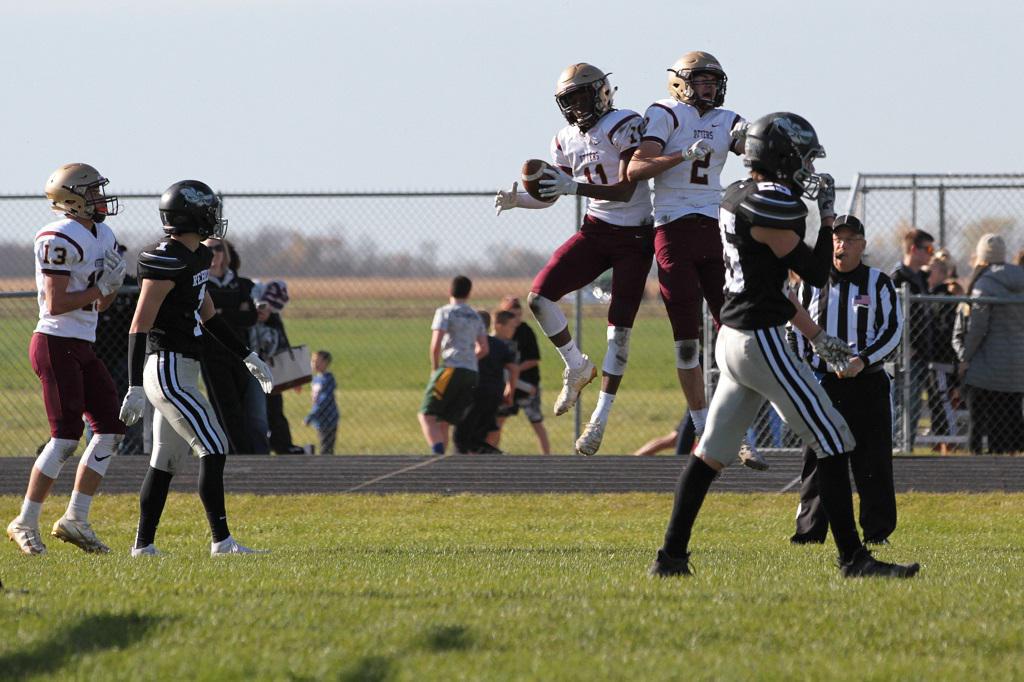